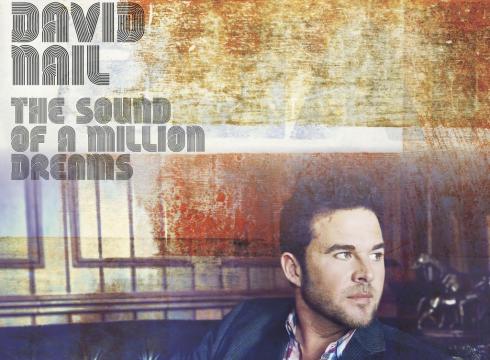 Read the liner notes of David Nail’s new album and you’ll find that he felt the need to provide a bit of genre-related context: “Some say I’m not country enough, some have said I’m too country.” But, really, that old pop country vs. hard country debate was in play long before Nail came on the scene—and even before Chet Atkins and Owen Bradley famously took things uptown.

Nail is on a well-trod path working country music’s adult contemporary pop vein. He happens to be one of the best new representatives of the style, although his newness calls for qualification; The Sound of a Million Dreams is just the second album of his that people can actually buy, but he cut another one almost a decade ago that has yet to see the light of day.

Nail specializes in the emotive ballad, a song form that hasn’t typically been a major magnet for innovation. Several of the ballads in this batch take up such familiar themes as small town nostalgia and romantic regret, some with imagery too abstract (“She Rides Away”) or clichéd (the Nail co-write “I Thought You Knew”) to give the songs much impact, and others, like the single “Let It Rain”—another Nail co-write—and “That’s How I’ll Remember You”, balancing introspection and tangible detail in a way that gives them real emotional traction. The title track idealizes the experience of being moved by songs of the latter sort, invoking a few examples by Seger, Springsteen and Haggard.

Nail’s vocal instrument—a clean, natural pop-calibrated tenor rounded by a bit of R&B suppleness (it wouldn’t be a bad thing at all if he were to really embrace those blue-eyed soul leanings)—is well-suited for balladry. While he sings too many of these songs too much the same, you won’t catch him over-singing or doing things just for show. And the warmth Nail musters vocally is matched by the pairing of production big and bright enough for radio with performances that feel unmistakably like the work of real, live musicians with personalities. And finding that middle ground in the modern mainstream country world is no small thing. 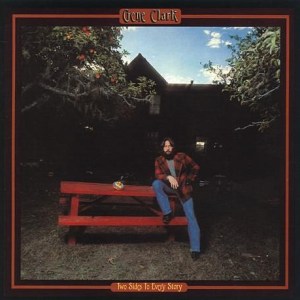 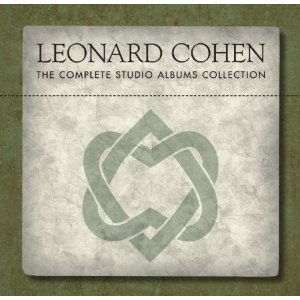