David Ramirez is back with “Lover, Will You Lead Me?” — his first new single in the three years, since he released his critically acclaimed record We’re Not Going Anywhere. Ramirez’s last record was the first in his oeuvre that wasn’t self-produced, and he’s continued in that direction by collaborating with producer Jason Burt on the newest track.

The song is a brooding and sultry exhortation, exploring the whirlwind of optimistic expectation and hesitant reluctance that compose the balancing act of allowing someone in when an intense connection is forged so quickly that it seems preordained. Anyone who has experienced love-at-first-sight or has had the good fortune to encounter a kindred spirit knows that the initial exhilaration of an instantaneous connection can sometimes overshadow better judgement, and for Ramirez, the new track seems to indicate that he’s been down that road before, but rather than shying away from a new opportunity from love because of past romantic missteps, he’s opting instead to move forward without hesitation, but still with a nagging awareness of past heartache lingering on the periphery.

About the inspiration for the song, Ramirez said, “I had recently fallen in love with a woman who, despite having only just met, felt incredibly familiar to me. There was a deja vu within our moments together. It was scary but comfortable. I started thinking about my youth and my first loves as a teenager. I felt invincible and strong like I had been reborn. In past relationships, no matter how eager I was to feel loved and to give love, there had always been a hesitation to crawl out of my old life. I didn’t feel this with her.”

The bassline that carries the song plays like the nervous thump of a heartbeat, exuding equal parts excitement and fear. The song isn’t a wide-eyed or happy-go-lucky tale of a man blindly throwing himself into the arms of another, but instead a questioning plea where Ramirez humbly probes the heart of his newfound love, interviewing and asking, “So will you lead me/ Into the light?/ I tried on my own, dear/ To crawl through the night/ I’m running on empty/ So lover will you lead me?”

As a listener, there is dramatic tension in the structure of the song. This isn’t a clear-cut story with a beginning, middle, and end. The song is a snapshot of the moments at the very beginning of a new relationship, and it’s so effective at capturing the mood of navigating a brand-new relationship because it leaves so much unanswered. The song is about the question, and it isn’t Ramirez’s place to proffer an answer for the listeners. But here in “Lover, Will You Lead Me?” he expertly demonstrates how a songwriter can hone in on an esoteric feeling and write a song that resonates emotionally with a listener, and he does so by laying out his heart and realistically portraying what the experience of new love really is at the core, a tumultuous triad, composed in equal parts of hoping, longing, and waiting. 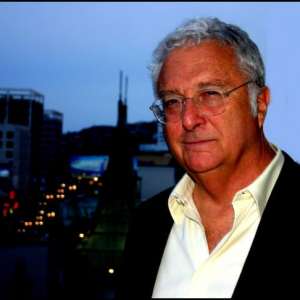 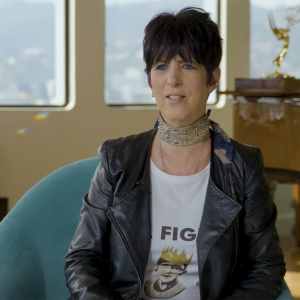