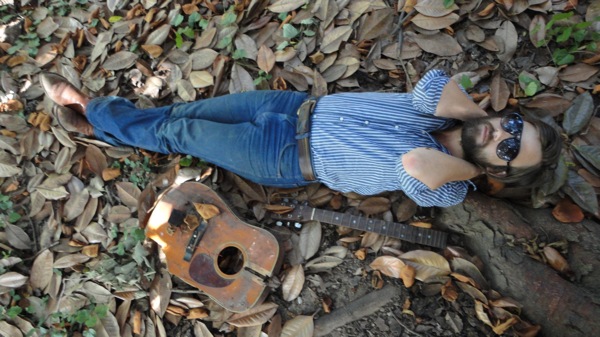 Since moving to Nashville a few years ago, David Vandervelde has been quietly making some fine music. He’s teamed up with Bobby Bare, Jr., co-producing an EP of ‘70s soft-rock covers, American Bread, and more recently Bare’s A Storm, A Tree, My Mother’s Head.

If it seems things are at a slower pace in Nashville – compared to when the 22-year-old thrust onto the scene with The Moonstation House Band in 2007 – so be it.

You might think Nashville’s rich history would have rubbed off on Vandervelde, and surely its fiddles and steel guitars have, though you probably wouldn’t have guessed it from listening to a series of recent singles, collected on the 12” Summer Time Hits, which shows that the inner-glam still shines bright in Vandervelde.

For a tour this past July with Delta Spirit, Vandervelde brought an in-the-flesh rhythm section plus a live sound technician in order to recreate the multi-tracked feel of songs like “Learn How To Hang,” “Wave Country,” and “Checkin’ Out My Baby,” which he recorded by himself in the studio. The band played along to layers of drum, guitar and synth bass tracks. Vandervelde, standing by the bar at Nashville’s Basement, recently said that playing along with tracks allowed less freedom, but was an interesting experience in studio-meets-stage production.

Just before the July tour, Delta Spirit’s Matt Vasquez, when asked about going out on the road with David Vandervelde, enthused, “He’s a bona fide guitar god.”

That description would have been most apt in describing Vandervelde’s show at the Basement on a recent Saturday night. Though two of Nashville’s more in-demand players sat in – fiddler Josh Hedley (Justin Townes Earle) and Kai Welch (Abigail Washburn) – the night was mostly about Vandervelde’s guitar, an oppressively-loud, fuzz-and-phase workout.

“Thanks, friends, for coming out to the slow jams night,” Vandervelde told the audience before tackling numbers like the Jay Bennett co-write “California Breezes,” and “Nothin’ No” and “Murder In Michigan” from Moonstation.

Vandervelde spoke of Bennett, who’s posthumous album Kicking At The Perfumed Air was self-released by The Jay Bennett Foundation this summer, and made it through a solo rendition – after a brief false start – of a beautiful and obscure Bennett tune.

Incidentally, “Wave Country” was nowhere to be found on this particular evening, though friends cheekily called out for it from the audience.

“Here’s the intro,” Vandervelde taunted back, teasing the chugging, descending riff that starts out the song.

David Vandervelde heads out on a short headlining tour in October and November. Full dates below: 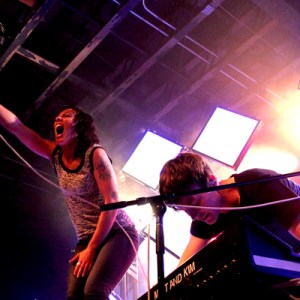 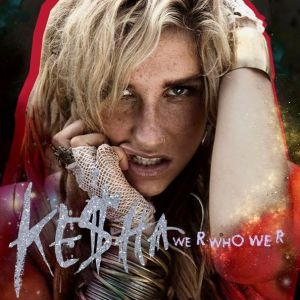