“My mom was diagnosed with a rare case of ovarian/primary peritoneal cancer in the Fall of 2016. During that same period of time, my wife Jenni was due with our first child. There was an overwhelming sense of emotion and uncertainty circulating during those weary days. Fear mixed with hope, and everything in between. I started penning “Cornerstone” as a tribute to my mom,” says Dead Winter Carpenters frontman Jesse Dunn of the latest single that the Americana/roots rock band is premiering on April 2.

“Cornerstone,” a sweetly sentimental ballad, is the second single that the North Lake Tahoe, California-based band is releasing from their upcoming EP, Sinners ‘n’ Freaks (which is set for an April 24 release). The EP was recorded and mixed by Matt Baxter at Baxter’s Ranch Recording in Auburn, California. Baxter also produced it, along with Dead Winter Carpenters.


The initial song that Dunn sketched out (with co-writer Nick Swimley) was a biography of Dunn’s mother’s life, “told through three phases of verses. The chorus and bridge were meant carry a hopeful and uplifting message. An underlying theme of ‘we’re going to fight this with everything we’ve got.’

“Fast forward to the Fall of 2019, and my mom’s inspiring battle ended as she succumbed to the disease,” Dunn says. “My bandmate Nick Swimley and I put our heads together and reworked the groove and arrangement of the song following her passing. We also tweaked the lyrics of the bridge to reflect how my mom’s journey had developed.”

Despite the sad outcome of his mother’s cancer battle, Dunn chooses to focus on a positive aspect with “Cornerstone,” pointing out that it served as an important catalyst for the band: “We’re thrilled to release this one out into the wild as it is the impetus of why this new EP has come to fruition.”

“We’re partnering with the Ovarian Cancer Research Alliance to raise awareness and funds for their incredible organization,” Dunn says. “The OCRA is the largest non-government funder of ovarian cancer research. Their commitment to the most promising scientific research is funding discoveries, creating new treatments, and hastening desperately needed breakthroughs.

“We are giving all donations and proceeds from the song to the OCRA from April 3rd through Mother’s Day (May 10th). Given the weight of the times, and the inability to travel during this global pandemic crisis, we hope that folks will be moved to donate to the OCRA to honor my mom, Donna Dunn, and women worldwide.”

Donna Dunn would have celebrated her 65th birthday on April 3, so the timing of this song’s release is intended as another way to celebrate her life. No doubt she would be very proud of her son’s musical accomplishments, and his decision to turn such a sad situation into something good for others.

To participate in the fundraising, consider OCRA and pre-save in advance. 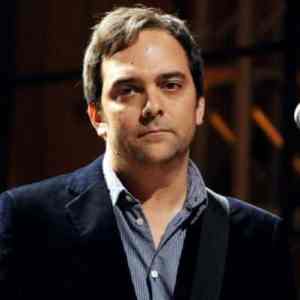 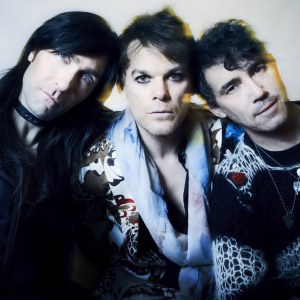