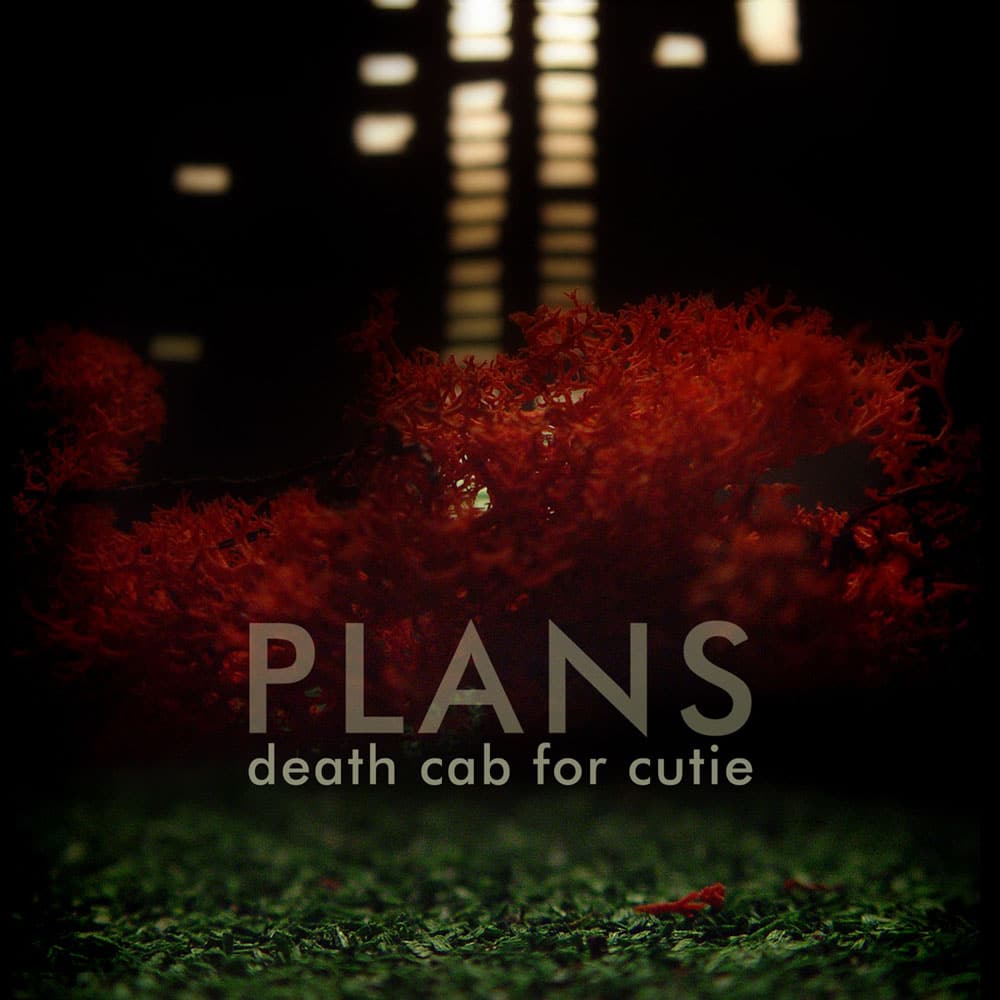 It’s easy to love somebody in the good times, but the depth of one’s feeling for another is truly tested in those moments when life is at its most difficult for the two people involved. In “I Will Follow You Into The Dark,” Death Cab For Cutie’s Ben Gibbard takes things even further by suggesting that true love can even endure the fearsome unknown that awaits us when we die.

“I Will Follow You Into The Dark” appears on Death Cab’s 2005 album Plans, and it’s essentially a one-man show with Gibbard on acoustic guitar and vocal. He explained the song’s serendipitous arrival at his subconscious in an episode of VH1’s Storytellers. “One day, I went to work, had my lunch all packed, because I bring my own lunch, and I sat down to attempt to write a song,” he explained. “I wrote this next song in about 15 minutes and I kinda took my lunch and put it back in my bag and went home because I realized there was no point in working the rest of the day. When people ask me about this song, I never feel like I can claim that I wrote it because you should never be able to write a song in 15 minutes, because I feel like I channeled the song but I didn’t necessarily write it. Thankfully, I was able to put my name on it.”

The song possesses a bleak, faithless view of the afterlife, yet it maintains hope that love can persist even “In the blackest of rooms,” as Gibbard sings in fragile falsetto in the final verse. Before that he sets up a scenario whereby the narrator envisions the death of his lover and promises that their separation will only be temporary: “But I’ll be close behind.” This is no Sunday school version of heaven, however: “No blinding light/ Or tunnels to gates of white/ Just our hands clasped so tight.”

In the second verse, he goes on to relate how his childhood catechism, by way of a particularly nasty nun, had soured him on religious teachings: “I held my tongue/ As she told me, ‘Son,/ Fear is the heart of love.’” The final verse makes clear that the couple has led a full life and that no regrets are necessary even with the abyss looming ahead of them: “The time for sleep is now/ It’s nothing to cry about/ Cause we’ll hold each other soon.”

Gibbard adds some sly humor in the chorus about the discriminating tastes of the gatekeepers: “If Heaven and Hell decide that they both are satisfied/ Illuminate the Nos on their vacancy signs.” He then ties it all together with his ultimate statement of eternal devotion: “If there’s no one beside you when your soul embarks/ Then I’ll follow you into the dark.”

If anyone doubted the song’s relevance, Death Cab For Cutie’s performance of it at this year’s Bonnaroo festival, spurred on by an unlikely fan, silenced them. According to Digital Music News: “Mid set, the band left the stage and Gibbard said ‘we weren’t going to play this song, but when Chance The Rapper requests a song, you do it.’ And that’s when 10,000 Roovians sang along to ‘I Will Follow You Into The Dark.’ Lovers embraced. And everyone came together as one collective voice sharing a moment in time that will never be replicated.”

Who knew that a song about buying the farm could be so romantic? 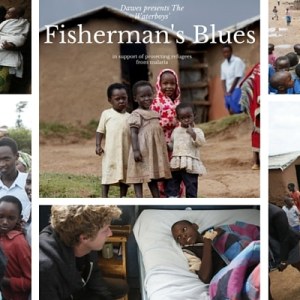 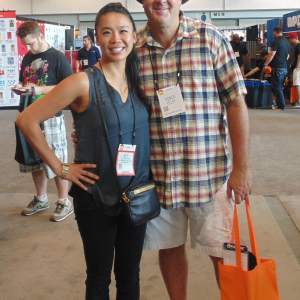