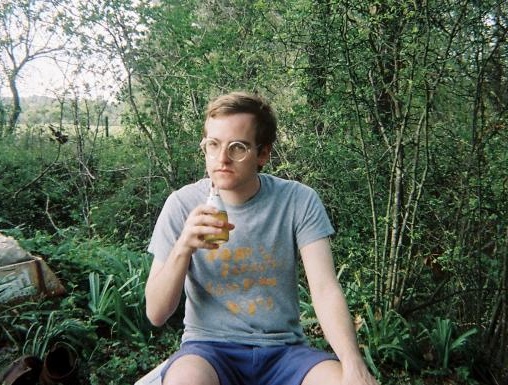 It seems that the once-ukulele-bearing Dent May may have fully transformed into his R&B, New Wave-lovin’ alter ego, Dent Sweat.

There was always that experimental disco, croon-y element to Dent May. Take “Meet Me in the Garden,” from his 2009 Paw Tracks debut as Dent May & His Magnificent Ukulele, The Good Feeling Music of Dent May & His Magnificent Ukulele. “Just say the word and I’ll be there, I’ll fly like a bird, we can travel through the air,” May sings, self-harmonizing in the best slice of ’70s soft rock you’ve heard since Michael McDonald joined the Doobie Brothers.

The “softest boy in Mississippi,” along with his cohorts in the “infotainment cult” Cats Purring, have been busy producing tracks and promoting shows at the site of a one-time Boys & Girls Club in Oxford. May told Pitchfork spin-off Altered Zones that the music and arts collective was really just about “making Mississippi a better place.”

Brooklyn lo-fi wolfpacks Real Estate and Woods have both made appearances at May’s Southern soirees, and May even lent a hand to Real Estate guitarist Matt Mondanile’s side project Ducktails. The two groups (Real Estate and May) will team up for a tour in July. (In Nashville: Hard Rock Cafe, really?)

Vinyl enthusiasts will have to wait until September for the official release of the 700-copy clear-vinyl 7″ “Fun” b/w “Wedding Day.” Until then, you can get a taste for the Prince-inspired programmed drums, buzzy synths, and punchy bassline of “Fun” below.

Fun by Dent May 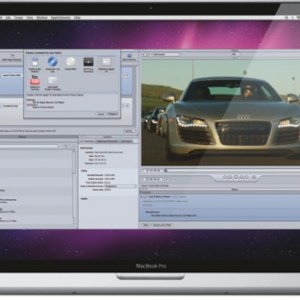