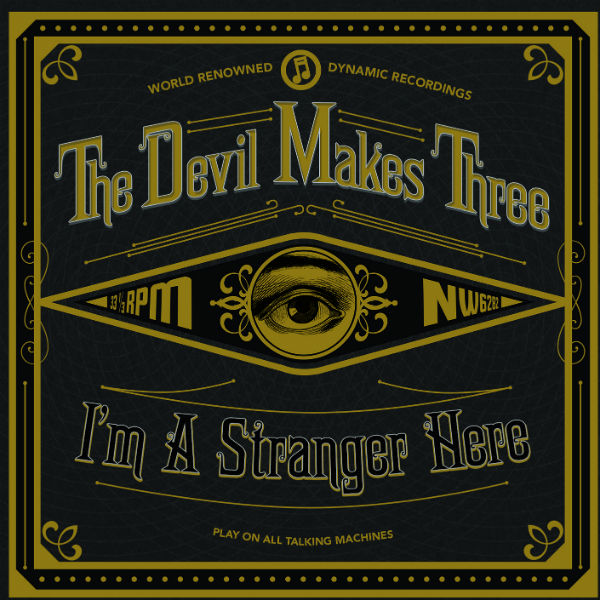 Tattoos and acoustic old-timey string bands are about as rare as bluegrass musicians with multiple facial piercings. But body ink is just one aspect that makes punky trio The Devil Makes Three so adaptable to crossing genres and playing stages as diverse as Bonnaroo and The Telluride Bluegrass Festival.

The result of all of this career activity is a solid, well recorded set of tuneful Appalachian styled country/folk with occasional touches of rock. Miller embellishes the raw ingredients of two guitars/banjo and stand-up bass with a sprinkling of horns, fiddle, vibes and gasp…even drums. Thankfully none of this sacrifices the band’s inherent rough and tumble vibe best described in the title of their previous live disc Stomp & Smash.

Still, there seems to be a slightly less edgy approach to these ten tracks, some of which could have used a dose of the hyper-caffeinated style TDM3 whip up in front of an audience. If every tune had as strong a sing-along potential as the opening “Stranger,” it would put them on a direct line to the kind of success the Avett Brothers enjoy. There’s plenty to enjoy for existing fans even if some of the material isn’t as immediate as it could have been. And if Miller’s involvement entices more ears or publicity, it couldn’t happen to a more deserving group;one clearly intent on pushing boundaries, musically and otherwise. 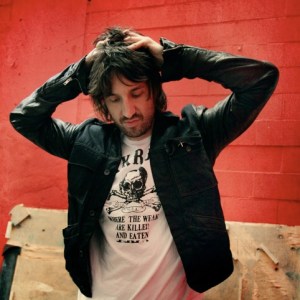 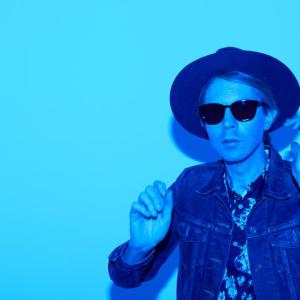