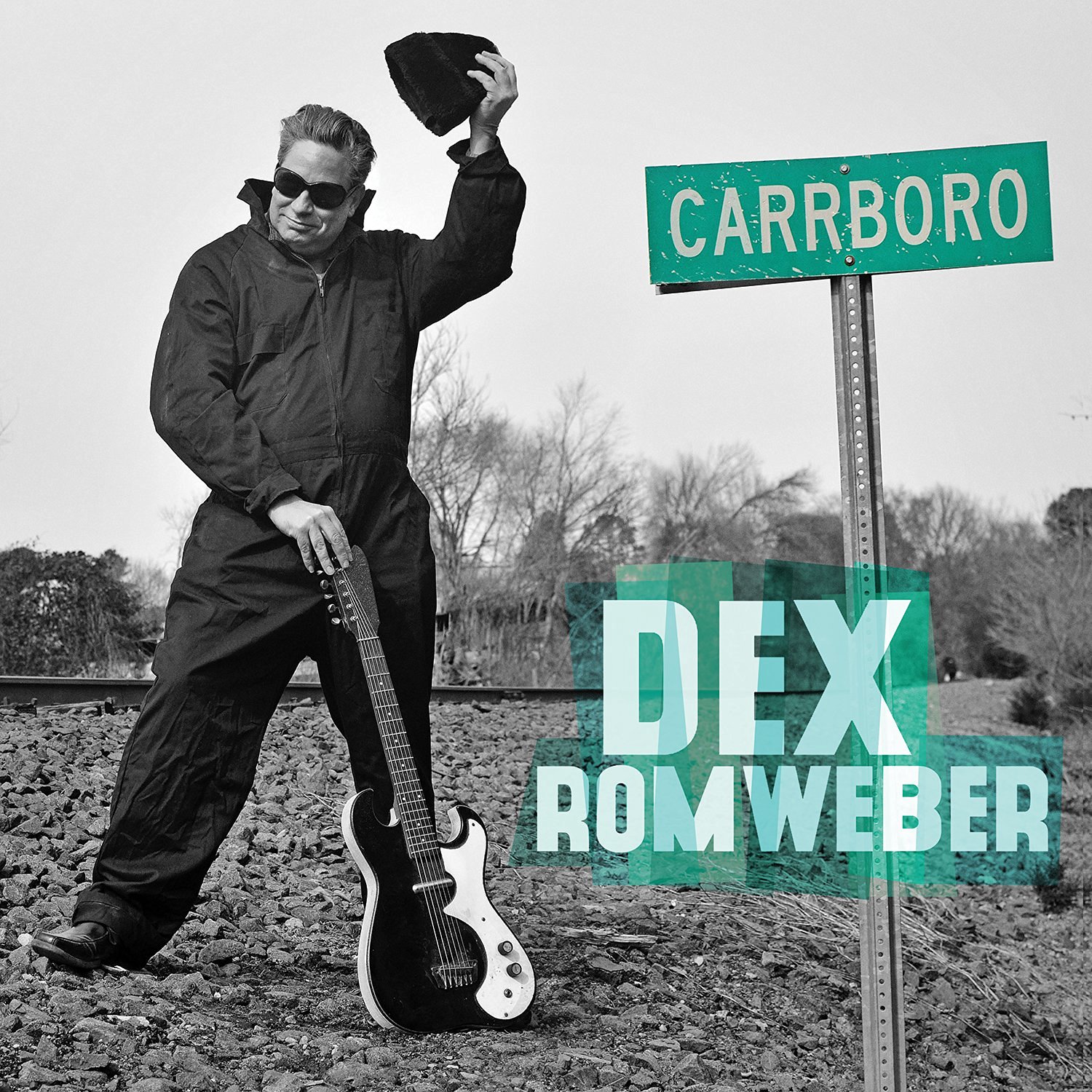 If there is ever a Dexter Romweber coloring book, Crayola would have to invent a new crayon for it: “noir.”

Between his deep, baritone croon and predilection for dimly-lit rockabilly, spaghetti-western surf and back-alley, rain-drenched tones, it’s only a matter of time until some enterprising film director latches on to Romweber’s stylized music for a soundtrack. And they can start with any of the 13 tracks on this album, named after his hometown.

As a multi-instrumentalist adept with guitar, organ, piano and bass (six tracks here are performed solo with overdubs), Romweber is practically a one-man band. His early work in the stripped down guitar/drums Flat Duo Jets (and more recently the Dex Romweber Duo) predated and influenced Jack White and practically every act that emerged with that instrumentation afterwards. Here he mixes the lone-wolf approach of the 1957 country/blues obscurity “Lonesome Train” accompanied by only his ragged strumming acoustic guitar and overdubbed electric solo with the heavy reverb of his own ominous “Where Do You Roam?”, where he plays four instruments on a tune that explores the isolation and somewhat psychotic visions of a loner.

He gets down and dirty on the Johnny Cash-in-hell approach of “Knock Knock (Who’s That Knockin’ on My Coffin Lid Door?)” and follows that with “Midnight at Vic’s” — one of the disc’s five instrumentals — with its stuttering echoed surf guitar custom made to accompany a chase scene in a Coen Brothers movie.

Someone needs to get this disc in the hands of Quentin Tarantino, who could surely put the swaggering “Nightride,” which sounds exactly as its title implies complete with ghostly backing female vocals and grinding sax, into one of his films. And certainly the brooding, ruminating cover of Findley Brown’s “I Had a Dream” or even the dark, austere piano and vocal version of Charlie Chaplin’s American Songbook standard “Smile” could be used as the credits roll by in some hip, arty indie flick.

Through it all, Romweber’s intense rumble of a voice and unapologetically retro vision tie the slightly dissimilar threads together for a musky tapestry of an album whose subtitle could be “Color Me Noir.” 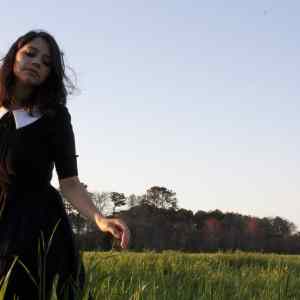 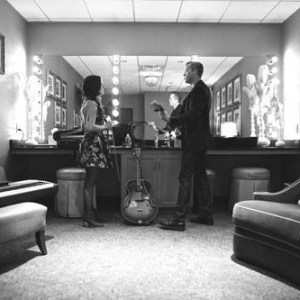