Jessie Jo Stark captured the emotions of her recently released song, “Die Young,” in a unique and personal way: Polaroids.

What she discovered with these photos is that sometimes the best things come from just being yourself.

“They came in such a natural way. They weren’t planned, just like this song. They felt like me.”

This song was actually written several months before it was released, and it was finalized right before lockdown took place.

Now that fans are finally able to hear “Die Young,” they want to talk about it and share how it relates to them. Stark told American Songwriter just how much the conversations with her audience mean to her.

“I love when people tell me about their experiences with my songs. They feel so intimate to me in their own way, so it is beautiful to hear what they mean to other people. That’s really the best part. Once my songs are out in the world, they belong to everyone listening.”

This just goes to show that Stark puts a lot of effort into her songs, and she cares about the messages they convey to her audience.

This Los Angeles based rock singer/songwriter wrote “Die Young” with the reality of life in mind. It’s all about “how I’ve had to die a million times just to get to where I am today,” says Stark.

Artists can find inspiration for their music in a plethora of different ways. This is especially true for Stark, who finds inspiration while going about her daily life. For this song, it’s clear that she is reflecting on the paths she has taken in life.

“It doesn’t really come from one place. They come from old films, books, conversations. I dream a lot. I always keep paper next to my bed. I love reading the back of cereal boxes. Sometimes my monster puppets tell me what to sing about.”

Stark is a very ambitious artist who stands out in the music world because she isn’t afraid to try new things and express herself.

The soon-to-be released video accompanying this song contains a theme very similar to that of the Polaroid photos. Stark believes that those who watch can expect to see “leather, water, dirt and lips” in the video.

This combination gives an eerie vibe that only Stark can pull off well. She has taken this theme and turned it into a vision that encompasses what “Die Young” is all about.

Until the video is released, make sure to check out the single, “Die Young,” down below or check it out on your favorite digital service. 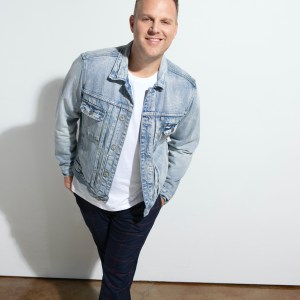 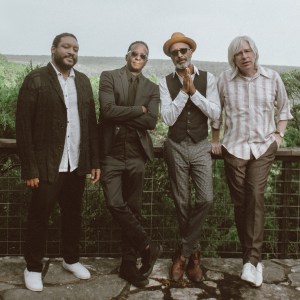