“Dirt Road Anthem” was written by Colt Ford and Brantley Gilbert before both went onto solo success. It was recorded by Jason Aldean and climbed to the top spot on the charts.

We were able to catch up with Ford to get his take on where the song came from.

When and where did you write the song?

FORD: We wrote the song at Brantley’s house in Athens, Georgia. I was going to pick him up to go write with our friend, Mike Dekle, a veteran songwriter. Brantley just said, “I got an idea for you,” and he had the melody and most of the chorus. There is something about that melody, and I think Brantley is great with that.

Our life. That is how we grew up. When we say, “Potts Farm,” that’s a place that Brantley hung out growing up, which is really cool.

How long did it take to write?

The funny thing is, we wrote this song in probably 45 minutes. I guess Brantley had already started, so we didn’t think much about it. We just knew we liked it. We never knew the whole world would love it as much as we do.

“Dirt Road Anthem” was the first song we ever wrote together, but we were both fans of each others’ music, and we like the same things, so it just came out. This song was really made for me, and it was cool that Brantley knew who I was as an artist; that doesn’t always happen with me. We write well with each other, and I wish we had more time to write.

Were there any lines or words you can remember that were tough to make a decision on?

They all came really easy because we were writing about our life. We weren’t sure about “Swerving like I’m George Jones,” but that was real to us, so we went with it.

How did the song get to Jason Aldean and producer Michael Knox?

I played a bunch of shows with Jason in ’09, and I was playing that song because it was on my first album (Ride Through The Country) and was already a hit with mine and Brantley’s fans. Jason saw the reaction from the crowds. When a guy is playing that has never had a song on the radio and 10,000 people are singing every word to the song, you know it’s something special. Brantley had also cut a few sides with Michael Knox, and he loved the song, so it was the perfect storm I guess.

How would you describe “Dirt Road Anthem?”

The song is just about real life and country folks, or anyone that has been to the country can feel what we are talking about. The melody is intoxicating! I just love the fact that it is honest and representative of who Brantley and I are as songwriters and artists.

I write from my soul about things I know about. I don’t sit down and say, “I’m gonna write a hit.” I just want to write what I feel. I don’t think there are bad songs really; if you felt it and wrote it then that makes it good. It is kind of funny that if a certain artist cuts a song it can be huge, and not huge if someone else cut it. That does not mean the song is not great. Songs are like magic — they can have more affect on someone than politics or religion, and that is amazing! 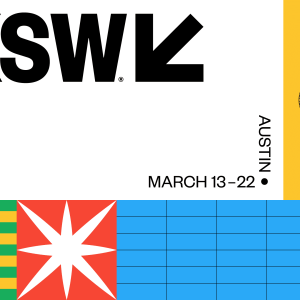 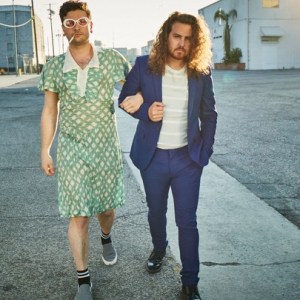