Because of Coronavirus pandemic concerns, the City of Austin has pulled the plug on South By Southwest, the annual music, film and interactive media conference and festival that would have brought over 100,000 participants into the city March 13-22.

The move affects thousands of entertainment and tech professionals worldwide, from young performers and filmmakers to major stars and leaders from private and public sectors who flock to the 33-year-old event to network, debut new work and party. Former Secretary of State Hillary Clinton was among this year’s scheduled speakers. It also affects service-industry workers and local businesses who make a substantial amount of their annual income from the festival. Last year, SXSW contributed some $356 million to the region’s economy.

In the past several days, many major sponsors, including Facebook and Twitter, had canceled their participation, along with China and other countries who send delegations. Just before the press conference, performance rights organization BMI, a major sponsor, announced it was pulling out.

SXSW, a private, for-profit entity that just built a new headquarters building, stands to lose millions if it has to refund badge fees and sponsor payments. The organization had resisted calls for its cancellation, including a petition that had gained thousands of signatures and was still circulating Friday afternoon. But Austin Mayor Steve Adler announced at an afternoon press conference that he had declared the city a disaster area and ordered the conference’s cancellation. A similar order has been made for Travis County.

This story is still developing. Check back for updates. 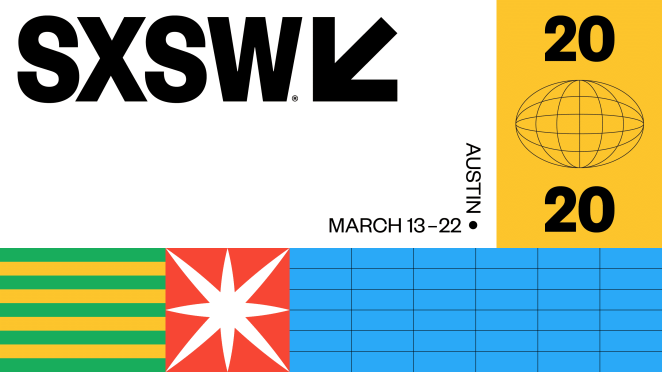 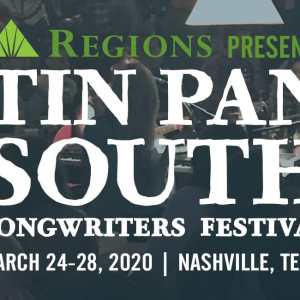 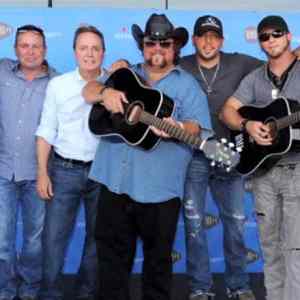