Doja Cat has never adhered to a stylistic playbook. “I’ve always wanted to try things. I commend artists who stick to something. It feels pleasing aesthetically and very driven,” the hip-hop star told fellow songwriter and now-collaborator SZA in a V Magazine cover story.

An L.A. native, Doja Cat speaks candidly about her forthcoming third studio record, Planet Her, which she describes as “giving divine feminine,” and the brand new SZA-featuring single/video “Kiss Me More,” out today (April 9). “For me, I want to try all these things, but I’m starting to learn what I’m falling into is a lot of the house, disco, vintage-y essences—that’s where my heart kind of lies. But I still am doing sh** that I don’t understand. It’s still really fun.”

“Kiss Me More,” co-written by Doja Cat, SZA, Yeti Beats, Rogét Chahayed, tizhimself, and Carter Lang, and produced by Yeti Beats, pairs nicely against a space-building visual (directed by Warren Fu, known for working with The Weeknd and Kehlani). I like to say ‘What if?’ / But if we can kiss and just cut the rubbish, Doja Cat spits over a bubbly beat. Then I might be on to somethin’ / I ain’t givin’ you one in public / I’m givin’ you hundreds, f*** it.

The forthcoming record, rumored to also feature Ariana Grande, French Montana, and Megan Thee Stallion, among others, comes on the heels of true breakout success. “Say So” became Doja Cat’s first No. 1 hit on the Hot 100 and reached triple-platinum status, as well as vaulted over five billion streams. The smash hit led to a slew of nominations last year, including three Grammy Awards for Best New Artist, Record of the Year, and Pop Solo Performance. 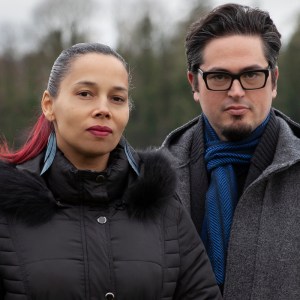 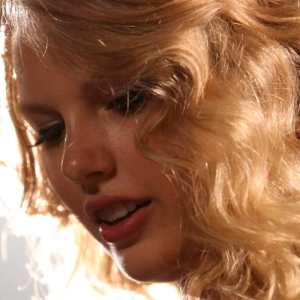