Now among the newly christened nominees for induction into the Rock & Roll Hall of Fame in 2022, Dolly Parton has offered up so many of her uplifting and heartbreaking hits like “Jolene,” “I Will Always Love You,” and her more pop movie hits like “Here You Come Again” from Dumplin’ in 1977, which was originally written by Barry Mann and Cynthia Weil, and “9 to 5.” Parton has been a fixture in music and pop culture.

Throughout her career, The Queen of Country has had her songs covered by everyone from Whitney Houston and Linda Rondstadt taking on “I Will Always Love You,” to goddaughter Miley Cyrus’  and Reba McEntire’s renditions of “Jolene” and Tina Turner’s take on 1973 song “There’ll Always Be Music,” which was featured on Love and Music, Parton’s 10th album with longtime collaborator Paul Wagoner.

In her own turn, Parton’s has also covered everyone from Bob Dylan (“Blowin’ in the Wind”), Sly and the Family Stone (”Everyday People”), Elvis Presley (“In the Ghetto”) and The Temptations (“My Girl”), and even steered into rock, a fitting diversion for the artist and her recent Rock & Roll Hall of Fame nomination.

In honor of Parton’s nomination and her ever-evolving artistry, we took a look at 10 of the biggest rock covers by the lady herself—everyone from Led Zepellin, Neil Young, The Beatles, The Animals, and beyond—all featuring her own Dolly (and country) twists.

Parton takes this Bon Jovi 1980s hit down a few notches into a more country croon and features it on her album Blue Smoke, released in 2014.

This 1978 REO Speedwagon hit was revisioned by Parton on her 1989 Limozeen album with slide guitars and banjos and more country flair.

Originally a traditional folk song from the 1930s, Parton covered The Animals’ more British rock invasion version on her 1980 album 9 To 5 And Odd Jobs, and transformed it something more synth- and dance-driven.

Adding some electric guitar and a brass section, Parton kept this Jerry Lee Lewis classic intact with her signature vocals. The track is featured on Parton’s 1979 album of the same name.

Transforming The Beatles classic into something more bluegrass-y and country, there’s something more somber in Parton’s slowed-down version, which also appeared on Great Balls of Fire in 1979.

For this Lennon classic, featured on Parton’s 2005 Those Were The Days album, she added more country-pop in an arrangement featuring more banjo, strings, slide guitars, and drums.

Parton’s tender rendition of this rock classic, off Halos And Horns in 2002, melds country and classic rock elements backed by cello and mandolin.

Dolly recorded this Neil Young track solo and another version with Linda Rondstadt and Emmylou Harris on her 1999 album Trio II, which earned the trio a Grammy in 2000.

Cash was as much a rock star as a country pioneer. Covering one of his biggest hits on her 1984 album The Great Pretender, Parton comes across something more pop-rock than the original. 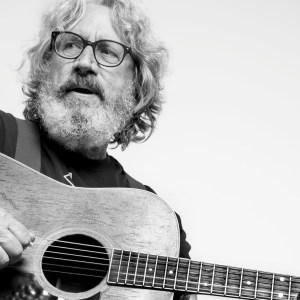 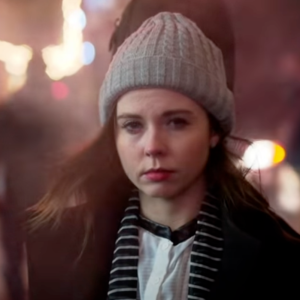