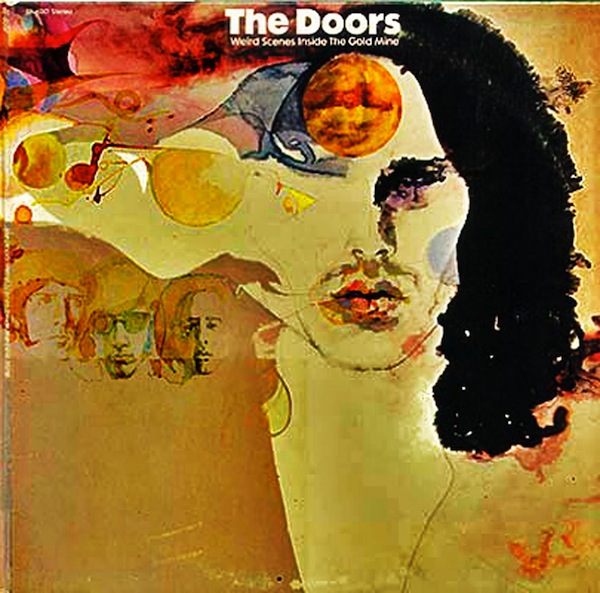 This 1972 Doors double album (now a double CD) compilation was the gloomier ying to 1971’s hit single oriented 13 yang. It was also the first collection to be released after Jim Morrison’s death and had more classic tunes to work into its more ominous set list since it includes five selections from Morrison’s swan song “L.A. Woman.” With its more expansive playing time, there was room to include the 11 minute extended workouts “The End” (which provides the album with its creepy title) and “When the Music’s Over,” both arguably the closest the Doors got to capturing their wildly, often sexually suggestive improvisational concert style in the studio. They remain just as innovative, daring and menacing as when they were originally released 47 years ago.

For better or worse, Rhino hasn’t added tracks for this remastered reissue, preferring to leave the running order unaltered even though that nearly 50 minutes of CD playing time between the two platters is unused. The striking cover art so effective in the 12” layout is not surprisingly less impressive shrunken down to the smaller 5” format and the inconsistent inclusion of the poppy “Love Her Madly” doesn’t really fit the overall concept. But this remains a worthwhile Doors set aimed at those looking for a taste of the darker undertones that were more representative of the band’s overall approach than their hit oriented material. 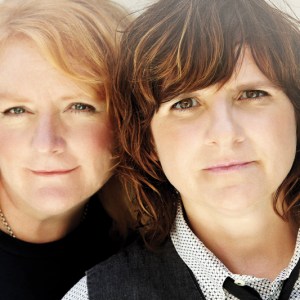 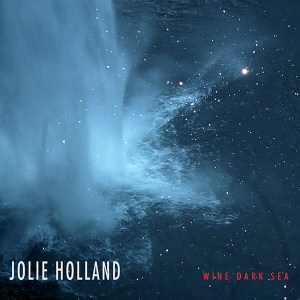