Dori Freeman has a very short list of demands. “All I ever wanted was a decent man to give a damn and try,” she sings on “All I Ever Wanted,” a slow-dance honkytonk number on her fourth album, Every Single Star. The modesty of that request is disarming, as is the way this Galax, Virginia, singer-songwriter skates into her upper register. She knows she’s not asking too much from the world. A master of blurring the lines between Appalachian folk and Nashville country, Freeman infuses this  song with a soft-focus yearning, the kind you live with for years before putting a name to it.

What happens when that artist gets what she wants? Freeman recently became a mother, married her drummer, and settled into something resembling a contented life, which she sings about on Every Single Star. “Like I Do” is an ode to her daughter that’s all the sweeter for being so straightforward, and “I’ll Be Coming Home” is a wanderer’s song that appreciates the lure and warmth of a destination. Country music typically emphasizes the struggle over the happily ever after, but the idea of contentment seems to spook Freeman on these songs, as though it appeared on a country road like a flying saucer. “Did I know you in another time?” she asks on “Another Time,” as though she can’t make the romantic calculation in her head.

Freeman is still singing about loss and ache, but those evergreen subjects are subtly recast on Every Single Star. Heartbreak always sounds perilously close on these songs, as though a stray word might obliterate her anew. “Go on and break it like I knew you would,” she sings on the subdued torch song “Go On.” “Don’t try to fake it like you just meant good.” Always struggling to get to the heart of the matter, Freeman takes no happy moment for granted. 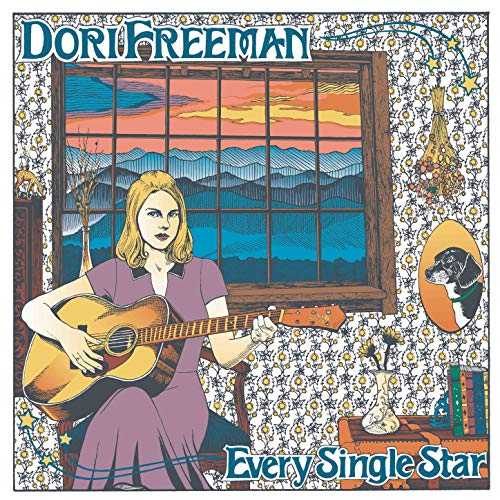 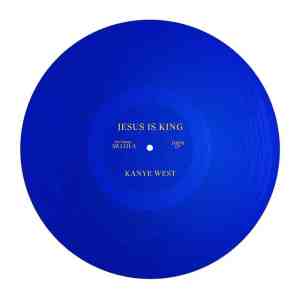 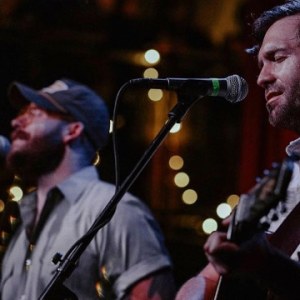