On June 21, Drivin N Cryin will release Live The Love Beautiful, a new album produced by Nashville artist Aaron Lee Tasjan. The album is the first full-length release from the beloved rock band since 2009’s Whatever Happened To The Great American Bubble Factory.

Ahead of Live The Love Beautiful‘s release, the band has shared new track “Over And Over.” As frontman Kevn Kinney explains, the track was inspired by a years-ago fortuitous encounter with an old cassette tape of the band’s 1985 debut album, Scarred But Smarter.

“Me and my friend Tom Clark, a musician from the Lower East Side, we were traveling and stopped at a Goodwill Store in Winston-Salem, N.C.,” Kinney says. “We found a cassette of Scarred But Smarter. I was so excited, I felt like I won a Grammy. There was a name written in it, so me and Tom went to a phone booth, obviously before cell phones were affordable, and tried to find the guy. I mean obviously someone had broken into his car and stolen his cassette. I mean, tell me he did NOT drop off my first cassette at the Goodwill.”

That chance discovery got Kinney thinking about the band’s early days, eventually leading him to write “Over And Over,” which opens with the lyric, “I bought my own record from 1985.” Sonically, the track infuses jangly pop-rock with hints of twang and psychedelia. Originally titled “Wreckless Eric Meets The Cars,” “Over And Over” also nods to that titular band’s take on late-’70s new wave.

Listen to “Over And Over” below. 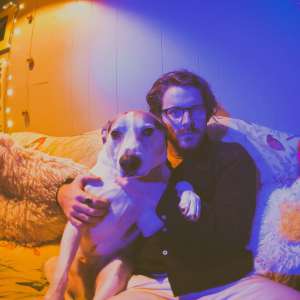 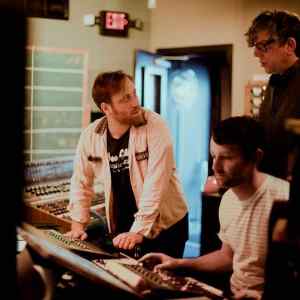