Face taught with seriousness, the most reclusive and behind-the-scenes Beach Boy is shown on the cover of the documentary, hard at work on one of the most renowned and groundbreaking albums of his career, Pet Sounds. Stretched over two discs and clocking in at three hours, the film chronicles seven years in the career of the songwriter who was the great-and-powerful Oz behind the surf music icons.

Featuring commentary from Beach Boys biographers Peter Ames Carlin and Domenic Priore, Wrecking Crew musicians, fellow bandmates, friends and managers, the film begins at the beginning, detailing the growth and meaning of the surf subculture in early ’60s California and the significance of the music that emerged from it. There is enough backstory – from the early days under Wilson’s father’s stifling management to the lowdown on all the bubblegum hits – to draw those unfamiliar with the Beach Boys into the loop, and enough obscure documentation to satiate a fanatic. One of the film’s most poignant moments is the opening footage of Wilson at the piano, gently tapping out the keys to “Surf’s Up” and singing along to the melancholy lullaby.

From his early days in music, Wilson’s obsession in the studio was apparent, and as he transitioned from bassist (partially due to an intense dislike for the stage and the pressure of touring) to concealed producer and songwriter, the film details his struggles with Capitol Records and his own bandmates to get behind his work. There are ample clips of early groups from whom Wilson borrowed such as the Four Freshmen and the Lettermen, as well as The Ronettes performing “Be My Baby,” which closely parallels Wilson’s “Don’t Worry Baby.” As Wilson experimented with jazz chords and crafted more and more complex harmonies, the film notes how the Beach Boys’ musical significance tangled with the significance of other emerging icons of the time, particularly those from across the pond, and how Wilson’s music became part of the counterculture.

In some ways the documentary only scratches the surface; perhaps the film could have delved deeper into the making of Pet Sounds, or more interestingly, the fight to record and release Smile, which could have been a documentary in and of itself. Regardless, Songwriter 1962 – 1969 successfully delivers a partial timeline of Wilson’s career, details how the songwriter’s genius was often constrained by the pop formula from which his bandmates advised him not to stray, and reveals his incredible virtuosity. 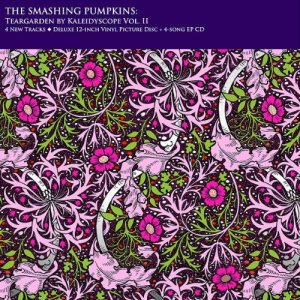 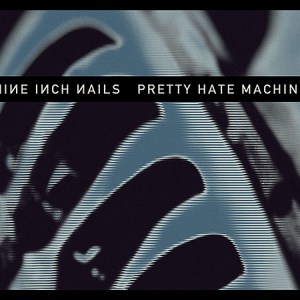