“This is a country singer-songwriter record. It’s just unapologetically me,” says Hayes Carll in the notes to his eighth album in a decade. It’s a self-deprecating statement describing a superb set that ranks as one of his finest.

Like John Prine, Carll has a clever, concise style of communicating serious concepts, frequently through dark humor, displaying world-weary truths underneath wry lyrics. Better still, he cloaks these anecdotes in melodies you’ll be singing after the first spin.

From the Chuck Berry/Stones-inflected rocking of “To Keep from Being Found,” where the protagonist is on the run from an ex, to “Help Me Remember,” a heartbreaking story of an aging parent fading into dementia (I try to make sense of these old photographs on the wall/But they’re just faces and places that I don’t know at all), Carll focuses on life’s struggles and complications.

The rootsy singer/songwriter shifts to swamp rock on the sardonic “She’ll Come Back to Me” listing oxymorons like Dolly just can’t sing and 2+2 is 5 to describe the unlikelihood of his estranged wife returning. Like most of Carll’s songs, it’s clever with a biting undercurrent of tragedy.

Brandi Clark guests as both co-writer and the duet voice for “In the Meantime,” a melancholy ballad of a couple that remains together even though their life is crumbling. The combination of voices with Kenny Greenberg’s crying pedal steel is moving, reflective and genuine.

The honesty in Carll’s gritty, everyman vocals as he sings Goddamn the way I love you from the song of that name reflects the hopelessness of a relationship he can’t get over even though he realizes it’s a dead end.

Most selections are sung in the first person, imbuing them with rugged rectitude as Carll confronts his trials with dogged determination and dry, sometimes pitch-black wit. It makes the listener root for him as they would a friend relating his challenges in often comical ways, encouraging you to confront yours in a similar fashion. 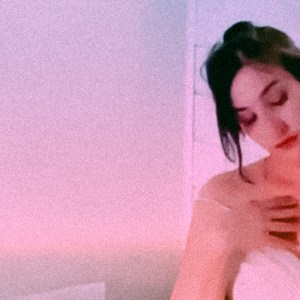 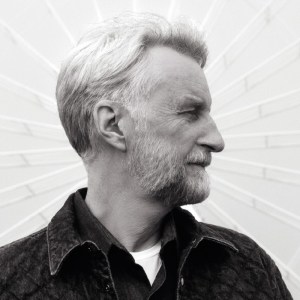