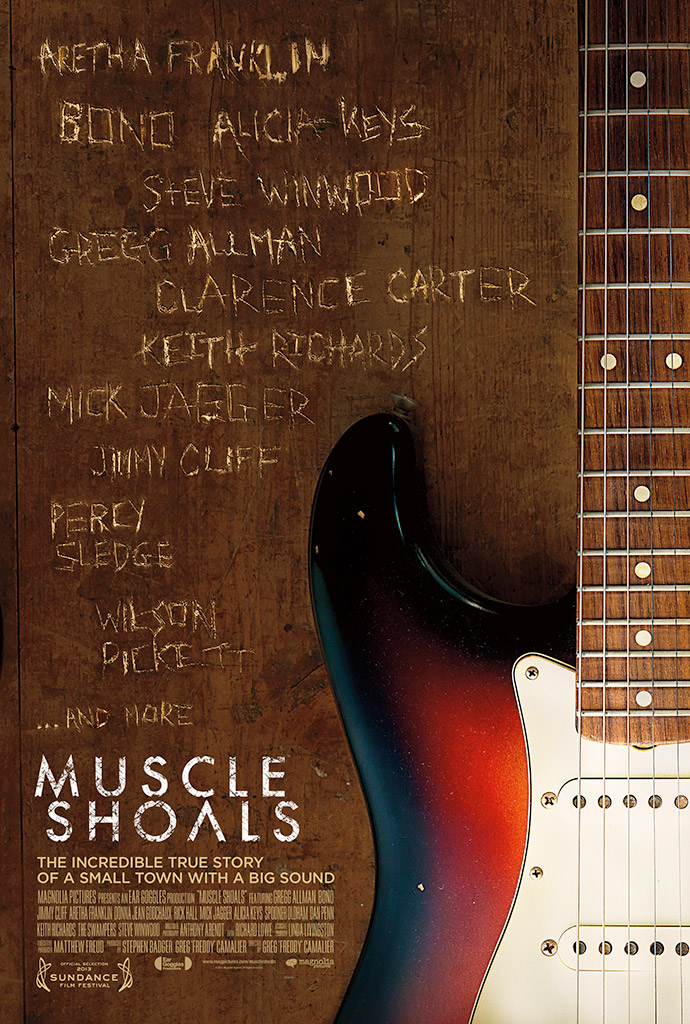 “It was never about the money, it was always about the music,” says one of the surviving Swampers, the Muscle Shoals house band, in one of the extra interviews on the DVD version of this riveting 2013 documentary. It’s a simple yet enlightening statement that goes a long way to explaining how so much enduring music emerged from a sleepy town of about eight thousand people nestled on the Alabama border.

Filmmaker Greg “Freddy” Camalier has compiled a beautifully realized, well rounded and above all fascinating film starting with the Fame studio, and in particular its owner Rick Hall. It traces the music’s evolution from Arthur Alexander’s “You Better Move On” to dozens of others now considered R&B staples. Stars that recorded there such as Mick and Keith, Aretha Franklin, Jimmy Cliff, Steve Winwood and Percy Sledge recount detailed stories of how it all went down and wax philosophical about the potential role played by, and spiritual influence of, the nearby Tennessee River. The bi-racial aspect of mostly white musicians backing some of soul’s biggest names is also thoroughly explored as groundbreaking and history making, especially since it occurred in the 60s deep South.

The editing and photography are superlative, the interviews are pithy and pertinent (nearly all of the surviving studio players are involved), and rare historical clips with stills of the sessions make this a film that even non-music lovers will enjoy. It’s an engrossing story filled with the majestic sounds of Etta James, Paul Simon, the Staple Singers, Wilson Pickett and many others that passed through the doors of either of the two studios there. Even the Rolling Stones ventured down to the remote city to record songs for Sticky Fingers.

The just under two hour flick got robbed by not nabbing an Oscar nod for Best Documentary which it undoubtedly deserved. But don’t let that stop you from experiencing one of the finest recent music docs. It’s a must for any lover of American R&B and an insight into a vital, enormously influential town that birthed some of the finest, most classic and timeless music ever recorded. 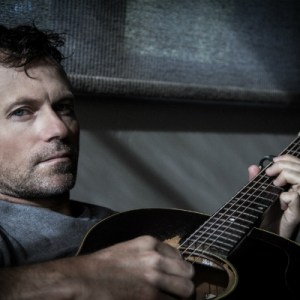 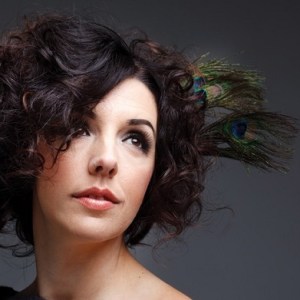