“I Ain’t Easy To Love” is the lead track off legendary singer Candi Staton’s latest album, Life Happens. The song, which features soulful guest vocals from Jason Isbell and John Paul White of the Civil Wars, was produced by FAME Studios founder and producer Rick Hall.

Written by Muscle Shoals songwriter James LeBlanc (father of singer-songwriter Dylan LeBlanc), “I Ain’t Easy to Love” is a homecoming of sorts for the seventy-four year old Staton, who recorded her most famous 70’s country-soul tracks like “Stand By Your Man,” “I’m Just A Prisoner,” and “In The Ghetto” at Hall’s FAME Studios in Muscle Shoals.

Last October, Staton performed the song with Isbell and White on David Letterman’s Tonight Show in support of the 2013 documentary Muscle Shoals.

“It was a lot of fun singing that with them,” Staton says of performing with Isbell and White on the Letterman performance. “I sort of joked about how I wish they could sing with me on the record, and I think they both immediately said they would be happy to sing it with me.”

Candi Staton’s new album is the latest in the Alabama singer’s recent resurgence as a secular blues, country, and soul singer after several decades of focusing on religious gospel music. In recent years, Staton’s songs have been covered by the likes of Florence and the Machine and Isbell himself, who recorded the 1970 classic “Heart On A String” for his 2011 album Here We Rest. 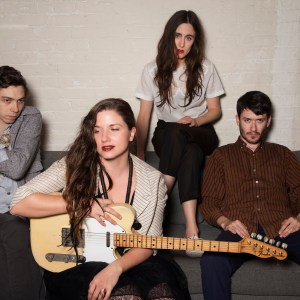 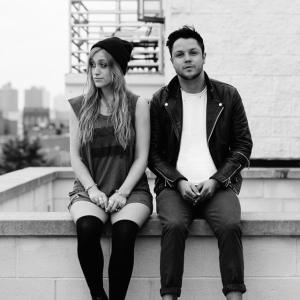