Ray Benson is best known as the leader of Asleep At The Wheel, the Texas Swing band he formed in Austin in the early ‘70s. The long, tall Texan (he stands 6 feet 7 inches) is perhaps the leading modern purveyor of this genre, a highly danceable, highly charged version of country that incorporates elements of blues, polka and jazz.

Benson, who has won a whopping nine Grammy Awards with AATW,  is also a solo artist in his own right, having released his second solo album A Little Piece earlier this year, which includes a duet with Willie Nelson. Benson stopped by our office during Summer NAMM weekend with the folks at Eastman Guitar and performed “Hot Like That,” an old favorite which you can watch above. 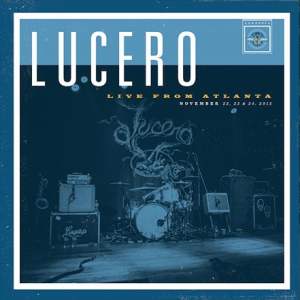 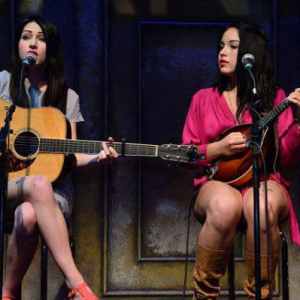