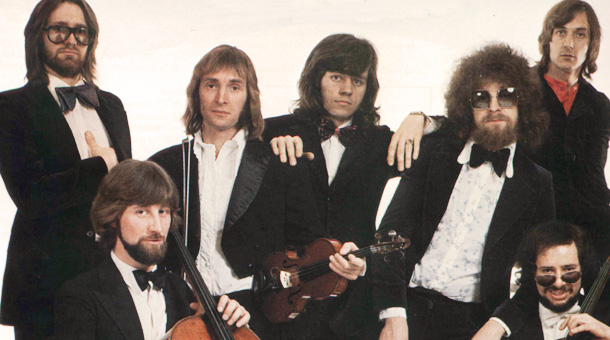 They had a name that sounded like the house band for a Muzak company, and they released albums with drawings of ornate spaceships on the covers. It was a recipe for a debacle, but Electric Light Orchestra also had a genius at the helm in Jeff Lynne, who peppered the airwaves in the late 70’s and early 80’s with some of the most pristine pop singles to ever come down the pike.

Lynne had a knack for melding Beatlesque melodies, classical instrumentation, and impeccable production techniques to create ear candy that was impossible to resist. His technique worked well on the band’s up-tempo, rockabilly-flavored numbers, but it was really golden on the slow stuff. From 1976’s New World Record, “Telephone Line” was ELO’s breakthrough ballad, busting into the Top 10 on both sides of the pond.

One of the reasons that the song was such a smash is that it described a situation recognizable to all. As ELO keyboardist Richard Tandy said of Lynne and the song in the documentary Mr. Blue Sky: The Story of Jeff Lynne and ELO, “I think everybody’s had an experience where they’ve had a bad telephone call with somebody they care about and the way it gets to you. And I think he captured that.”

With the dial tone (specifically made to sound like an American phone to better court U.S. audiences) ringing and spacey synthesizers enveloping him, Lynne’s narrator seems at first to be making small talk with a former love. The anguish in his voice betrays his desperation and the fact that the “lonely nights” he mentions were probably only lonely on his end, and that’s before he reveals the kicker that she hasn’t even answered the phone.

The inimitable wall of backing vocals which Lynne pioneered with ELO pipe in at that point as a kind of Greek chorus detailing the guy’s sorrow, until there’s nothing left for this sad sack to do but to address the telephone line itself. It takes just a single line in the exhilarating chorus to expertly describe the nether region this guy inhabits: “I’m living in twilight.”

By the second verse, with strings slyly commenting on the proceedings, the narrator is reduced to begging for a more time in the futile hopes that the girl will pick up. How much time does he need? “Let it ring forever more,” Lynne sings. There have been some classic telephone songs in the rock era, but few have captured the helplessness of being on the lonely end of the receiver as well as “Telephone Line,” a masterpiece of melancholy courtesy of Jeff Lynne and ELO. 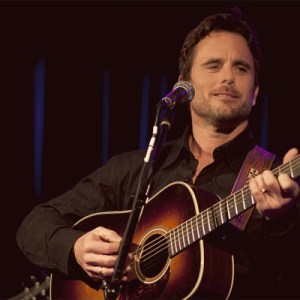 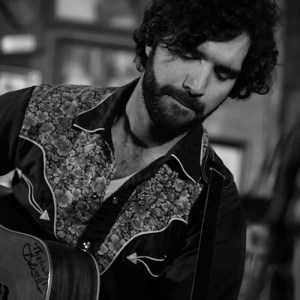