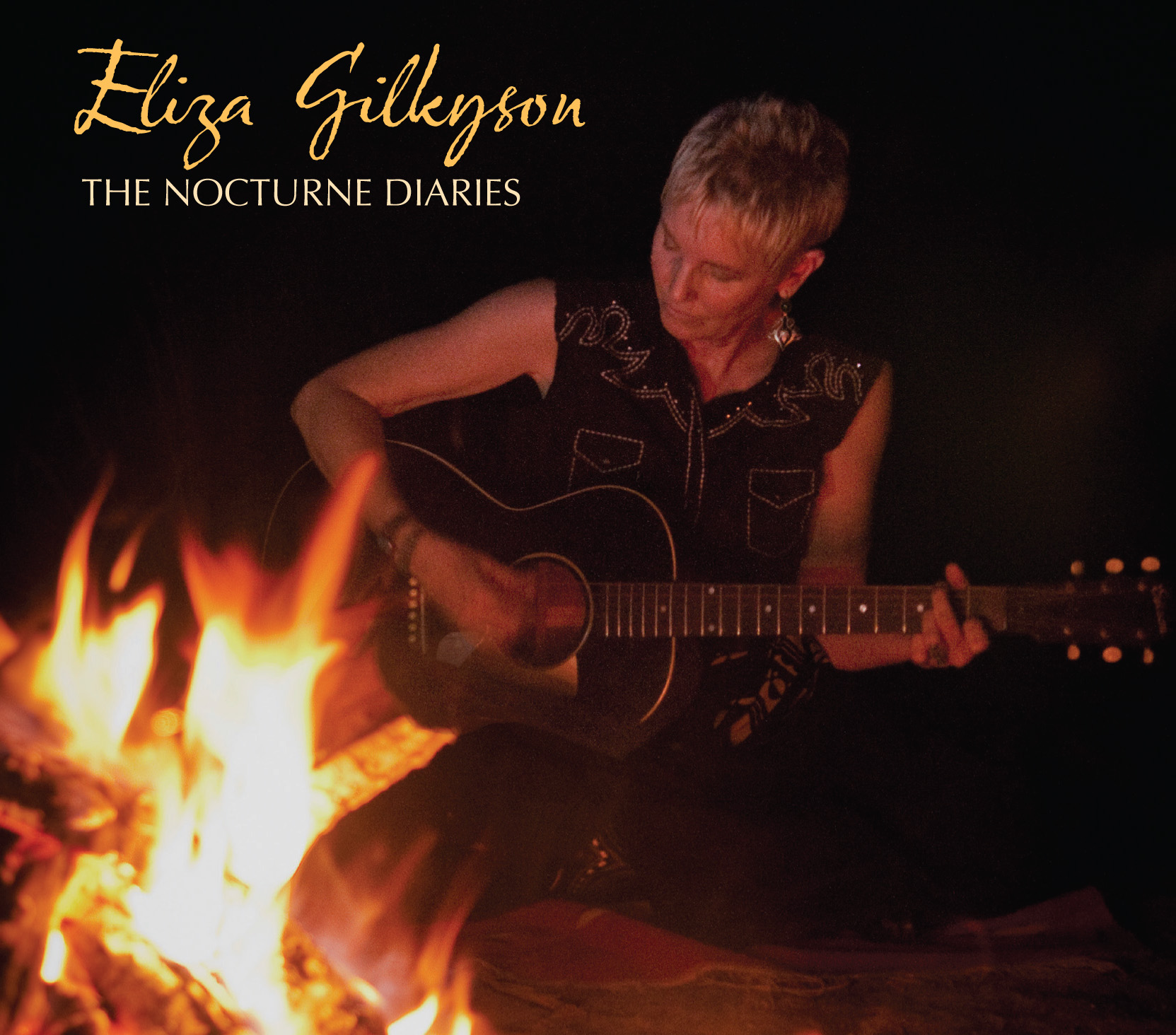 Eliza Gilkyson
The Nocturne Diaries
(Red House)
3.5 out of 5 stars

At the age of 64 and with over a dozen studio releases to her name, folksinger/songwriter Eliza Gilkyson is tuned in enough to pay attention to her muse, regardless of when and where it appears. As this album’s title implies, that is often in the middle of the night. These dozen tunes, all but two penned or co-written by Gilkyson, are riddled with lyrics that refer to late evening themes. Words and phrases such as “midnight,” “dark,” “shadows,” “fade to black” and “woke up from a dream” appear intermittently and not surprisingly much of this material is concerned with duskier, more ominous themes.

That’s not to say it’s a depressing set. Gilkyson is too much of a pro to get mired in any one mood, either conceptually or musically. Still, these songs reverberate with an uneasy impending doom. She often writes in the first person to provide a unique perspective. Whether that is having Noah describe why he is building his ark, or allowing an unhinged teenager explain the reasons he is ready to take the lives of his high school peers in the unsettling “An American Boy,” or on “Not My Home,” when a youngster seems to be going insane in his own home, the perspective gives us a unique understanding of the protagonist’s motives.

The disc exudes a dreamy quality that never feels diffuse or overly melancholy despite downbeat titles such as “World Without End,” and “No Tomorrow. Rather Gilkyson uses her nocturnal musings to create a shimmering album that sounds just as impressive in the daylight as in the darkness that inspired it. 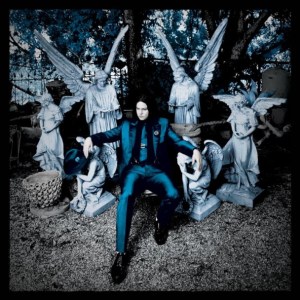 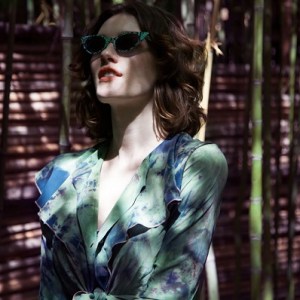