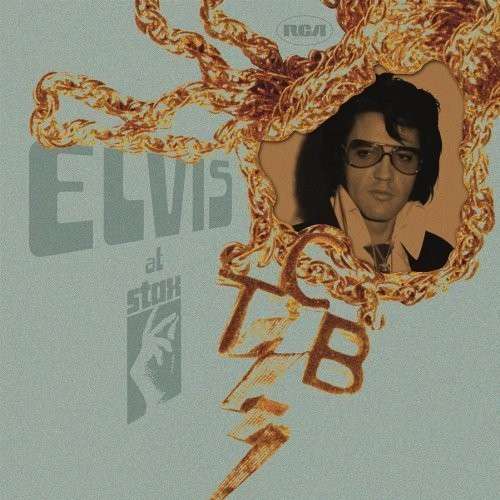 The title of this newest attempt to organize Elvis’ recordings, although technically accurate, perhaps promises more than it delivers. You might assume that Presley wanted to get some of the greasy Stax studio R&B mojo into his increasingly slick music by booking time in his hometown studio and laying down tough, funky tracks with the studio’s legendary house band of Booker T. and the MGs, or its then current superstar, Isaac Hayes.

The reality was, as we learn from this package’s detailed and lavishly laid out 44 page book, that Elvis just wanted a studio conveniently located near Graceland to record music that was contractually required by RCA. So in July 1973 he went into Stax for four nights, bringing his own band. Those sessions—ultimately his last major studio ones– yielded nine masters and in December of that year, he booked another week that resulted in 18 more. RCA scattered these between three cheaply packaged records, all with photos of Elvis on stage in his customary white jump suit. This three disc set collects all of the songs recorded at Stax for the first time, adding rare demos, photos and memorabilia for collectors.

Musically, it’s a mix of country, gospel, rock, blues and the adult contemporary sound that defined much of Presley’s output in his final years. He rocks convincingly on Chuck Berry’s “Promised Land,”  hits a somber countrypolitan groove on “There’s a Honky Tonk Angel (Who Will Take Me Back In),” goes back to his bluesy roots with a frisky “Just a Little Bit” and even gets Shaft-like funky on a tough, sinewy “I Got a Feeling In My Body.” There’s also a fair amount of schlock such as the bloated “Love Song of the Year” complete with sugary MOR backing vocals. But even on then recent hits such as his version of Danny O’Keefe’s “Good Time Charlie’s Got the Blues,” Presley sounds loose and inspired. Although his band isn’t the Stax go-to guys, his own musicians, many from his touring band including guitarist James Burton, were top shelf. The remastered audio is sharply defined and it’s a treat to have all of these sides collated under one cover for historical perspective.

Comprehensive recording information is another plus and the outtakes show how much fun Elvis was having with material he personally chose for the first time in a long while. All told this a classy and worthy addition to your “Elvis, the later years” collection. 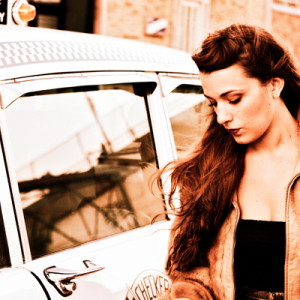 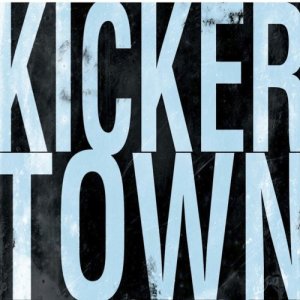