The first thing listeners may notice about a singer-songwriter is the way they construct songs. For others it’s the arrangements of those tunes, some the lyrics, and then there are those who focus on voice and vocal style. The best artists tie those disparate strands together. Erin Rae slots into that rarefied category.

Rae, who has dropped her last name of McKaskle along with her Meanwhiles band, caught the ear of John Paul White, who both became a supporter and a business companion after signing her to his Single Lock label. Putting On Airs, her sophomore full length and first album with Single Lock, is a subtle yet potent example of everything Rae does well.

It won’t take long to understand what makes her unique. Opening track “Grande Scheme” kicks off with aggressively strummed acoustic guitar that leads into Rae’s smooth, composed voice singing, “Let’s talk until there’s no hard feelings / And quit before they come to bite,” which is then punctuated by dramatic, pounding drums that manage both to recall Phil Spector while remaining stripped down and intimate. The effect is dreamy and compelling, adjectives that apply in varying degrees to the next 11 tunes.

Rae’s songs are frequently intimate, introspective examinations. She confronts her sexuality in “Bad Mind,” with “I can’t own my feelings for you / can’t own my fears” over a subtle repeated riff that’s hypnotic and addictive. She’s also unable to accept the affections of a male suitor in the haunting closer “Pretend,” with “I wanted to return to him / The love that he was offering / But sadly I could not pretend.” In “Wild Blue Wind,” she recounts a somber tale of a friend who may be homeless and near death, sung with her typically low-boil emotional intensity that makes the catchy chorus a sing-along moment even if the lyrics are melancholy, if not quite morose. Rae also reassesses her life as a traveling troubadour who misses the “Love Like Before” she can’t seem to find.

Even if you don’t have the same experiences as Rae, it’s impossible not to get caught up with her lilting melodies, sparse backing and mellifluous voice. Credit producer Dan Knobler and her band, specifically multi-instrumentalist Jerry Bernhardt who plays everything from various keyboards to guitars and “whistle,” for filling in spaces with perfectly placed accompaniment that augments her performance without detracting from her voice, expressive lyrics, and lovely, laconic delivery.

Perhaps a few tougher selections, such as the snakelike electric guitar that slithers through “Like The First Time,” would have balanced the album better. But there is no doubt that Rae’s talent is on full display here. She effortlessly combines her vocal, lyrical and melodic gifts into a perfect storm on the shimmering and often spellbinding Putting on Airs. 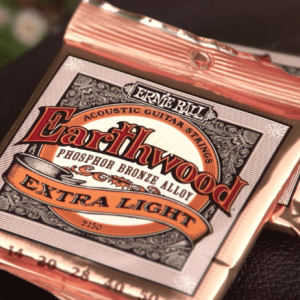 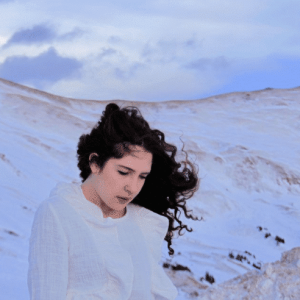