As music journalists analyze the demise and/or resurrgence (depending on who you ask) of rock and roll on the mainstream stage, the bands that cut their teeth on the 90s alternative circuit are doing their best to show the staying power of their genre. And in the midst of the abundance of festivals popping up all over the country, Bob Dylan isn’t the only one leading a tour of like-minded musicians: For the second year in a row, Everclear’s Art Alexakis has brought his band, along with some “edgy” friends on a tour destined to fill the alt-rock void in any summer lineup.

The Summerland Tour, as it’s called, is a marathon and medley of 90s rock, featuring four bands (Live, Filter and Sponge, in addition to Everclear) in only three hours. Having kicked off on May 29th, the gang is nearing the end of the 30-city adventure, closing out the summer on July 28th in Kansas City. While Alexakis has professed to leaving the rock lifestyle behind (cooking is the main tour-bus activity these days, you can read more in our interview with the frontman tomorrow), the convergence of so many rockers in one place has led to some exclusive musical collaborations you’ll have to buy tickets to check out.

The tour comes to Nashville’s the Wild Horse Saloon tomorrow, July 16th, and tickets, including ones featuring a meet and greet with Everclear, are still available through the venues site here. 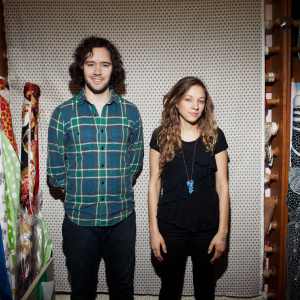 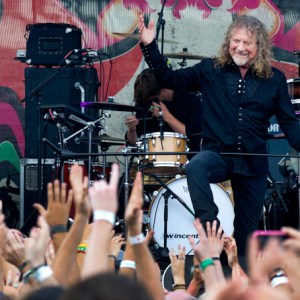