Barry Manilow’s new album Night Songs is a stripped-down affair that features just his voice and his piano. It recently debuted at #8 on the Billboard Charts, and marks his eighth Top 10 debut in the last 10 years, an impressive feat for an artist 42 years into his career.

Night Songs finds him covering some of his favorite standards like “Ac-Cent-Tchu-Ate The Positive,” “It’s A New World” and “But Not For Me.” “It’s the most intimate album I’ve ever made,” says the Songwriters Hall Of Fame member. He initially had no plans to release it commercially, but after the feedback he received from friends who he’d given copies to, he decided to put it out for his fans to enjoy.

In an exclusive interview, Manilow told American Songwriter why he chose to include the ballad “Blame It On My Youth,” which you can stream below.

“My stepfather, Willie Murphy introduced the song to me when I was 13 years old,” he says. “He introduced me to great music, singers and arrangers when my mother re-married. In my early days when I played in piano bars, I would always do ‘Blame It On My Youth,’ so singing the song on Night Songs brings back some very important memories for me.

“‘Blame it On My Youth’ has been recorded by dozens of singers, still it’s not one of the most heard classics. Sinatra, Sammy Davis, Jr. and of course, Michael Feinstein have done beautiful renditions of the song.

“It was written by two very talented men; Edward Heyman who wrote ‘Body and Soul,’ ‘When I Fall In Love’ and one of my favorites, ‘Through The Years’ wrote the lyrics. And the wacky and brilliant Oscar Levant wrote the beautiful music. Levant was an actor (The Band Wagon) and classical pianist and composer. He was known for his wit. Check out his appearances on The Tonight Show.” 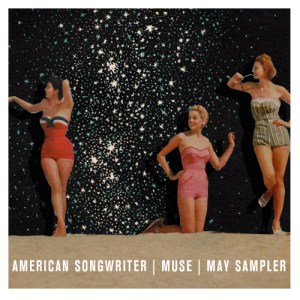 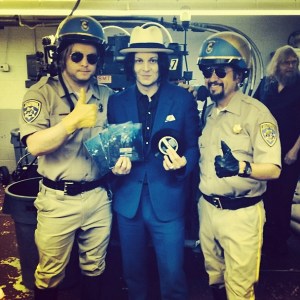