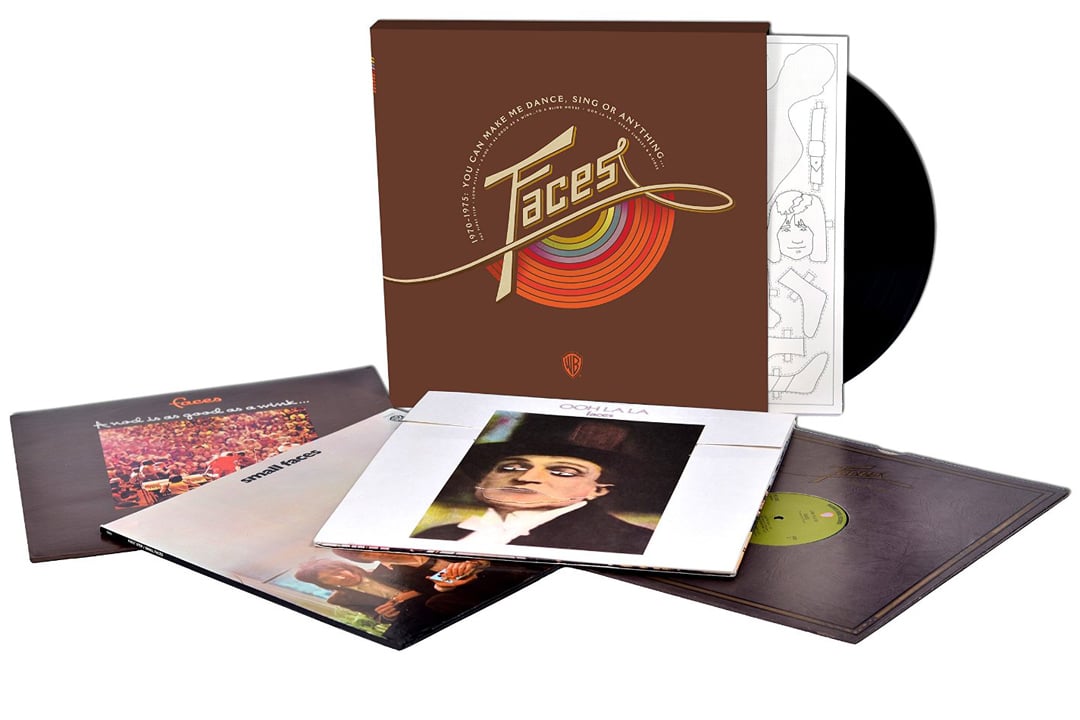 Listening to Rod Stewart strut and shimmy fronting these ragtag rockers on five albums during the titular years, it’s nearly impossible to imagine he would achieve some of his biggest success crooning the Great American Songbook of smooth standards three decades later. Such are the inexplicable twists and turns of the music industry that found Stewart, fresh from a short, two album gig singing for the Jeff Beck Group on their groundbreaking albums (Truth and Beck-Ola), replacing Steve Marriott in the Small Faces, and bringing buddy Ron Wood along. The new, taller members lost the “small” after the debut, continuing as simply the Faces, churning out four studio albums included in this set.

Considered at the time somewhat of a poor man’s Rolling Stones with a few Led Zepp references, the Faces have since been acknowledged as rock and roll trailblazers, trading off the terrific and often heartfelt songwriting of Ronnie Lane (“Debris,” “Glad and Sorry”” just to namecheck a few) with the scrappy, Chuck Berry influenced, boozy rockers like “Miss Judy’s Farm” and “Stay With Me” they are best known for. Thankfully, those that missed them the first time around have had plenty of quality reissues to educate the uninitiated to the Faces’ greatness. All of their studio albums (Long Player is half live) have already been reissued and remain in print, there was a superb 2004 four CD box set that rounded up a batch of rarities, and a shorter single disc that squeezed the group’s basic strengths into 19 tracks.

Regardless, the stunning remastering on this new set is likely the last word on sonic upgrades to these 40 plus year old recordings. Each disc comes with previously unreleased material–some of it live– recorded at the time of its release and a fifth platter (at 41 minutes, a bit short) fills in the blanks on more hard to find “stray singles.” This set has been on drawing boards for a number of years, so it’s hard to say why it’s finally seeing the light of day but perhaps with the December, 2014 passing of keyboardist Ian McLagan following Ronnie Lane’s death in 1997, a reunion of the remaining members is now unlikely.

It remains thrilling to hear the whiskey throated Stewart charging through these songs, urged on by Kenney Jones’ often frantic drumming and McLagan’s ever present keyboards. It’s also clear that a solo career was inevitable, a fact that ultimately broke up the band. None of the Faces’ four albums were without flaws, but even at their weakest, they get by on energy and a loopy yet palpable enthusiasm any act would envy. The sum of them, warts and all, make a case for the band’s longevity and cult status that was generally overlooked upon their initial release. That makes this package with its multitude of extras pretty much perfect and an essential addition to any rock and roll fan’s collection. 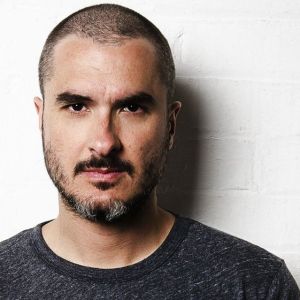 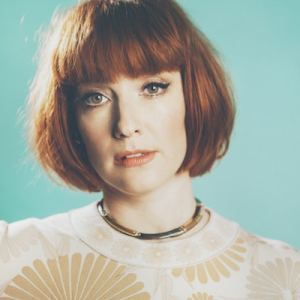