Faces have recorded 14 new songs since the band reunited in 2021. Surviving members, drummer Kenney Jones, along with guitarist and Rolling Stones‘ Ronnie Wood and vocalist Rod Stewart, have more than a dozen songs ready, with more in the vault, along with plans for an arena tour in the U.S. and UK.

“We’ve done about 14 songs,” said Jones in a recent interview. “It’s a mixture of stuff we never released which is worthy of releasing and there’s some new stuff which is really wonderful. Rod is writing the lyrics and he’s really keen on it.”

Throughout the 1970s, the band released four albums together, including their final Ooh La La in 1973. Regrouping a few times throughout the years, Faces recently performed for a charity event in 2015, and again in 2020 by closing the Brit Awards with their 1971 hit “Stay With Me.”

An original member of Small Faces—with Steve Marriott, Ronnie Lane, and Jimmy Winston, who was later replaced by Ian McLagan—Jones formed the first iteration of Faces after Marriott began working with Humble Pie in 1969. Along with his Small Faces bandmates,  the newly formed band, named Quiet Melon at first, recruited Wood, his brother Art, Kim Gardner, and Rod Stewart. Once Art Wood and Gardner departed, they renamed the band Faces.

The drummer, who recently released Small Faces, Live 1966, the band’s earliest known live recording, on his label Nice Records, said he and Wood recently unearthed more than 100 lost songs from their archives.

Jones went on to say that Faces would like to go back on tour again, eyeing bigger venues for a classic Faces show without too many bells and whistles.

“Whether or not we’re going to go on a big extended tour remains to be seen,” said Jones. “What we have decided is to do some really big gigs like the O2, Madison Square Garden, some other big venues in America… nothing elaborate on stage, just bring back the Faces live.” 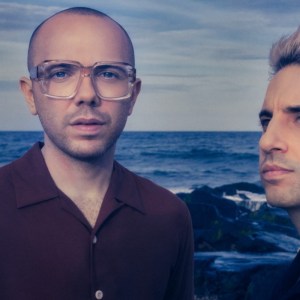 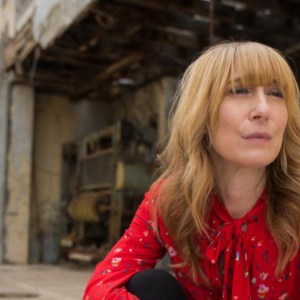