Today, the Federal Communications Commission passed a new set of rules regarding internet access that mandates all internet providers must treat all Web sites and services equally. The ruling comes after a lengthy public debate about whether or not companies like Comcast had the right to favor certain Web sites or services over others by offering faster access. Through this ruling, the internet is now considered a public utility, much like telephone service.

“Today is an irrefutable reflection of the principle that no one, whether government or corporate, should control free and open access to the internet. The internet is the most powerful and pervasive platform on the planet. It’s simply too important to be left without rules and without a referee on the field. The internet has replaced the functions of the telephone and the post office, it’s redefined commerce and, as the outpouring from 4 million Americans has demonstrated, the internet is the ultimate vehicle for free expression,” FCC Chairman Tom Wheeler said.

The Washington, D.C.-based Future of Music Coalition lauded the FCC for their decision, stating: “This is an incredible moment for so many artists and independent labels who fought to preserve an open and accessible Internet for almost a decade. Creators of all political persuasions and backgrounds embody the very spirit of what net neutrality supporters have sought to achieve in this fight: the ability to compete on a level playing field without discrimination from just a few powerful ISPs. This historic day is a testament to what can be achieved when the creative community comes together with a diverse array of advocates and activists to stand up for free expression and entrepreneurship. We are proud and grateful to see the results of principled and sustained engagement on an issue that will shape the future of music for generations to come.”

The vote passed with three in favor of the new rules and two opposed. There is no firm date for when the rules will take effect. 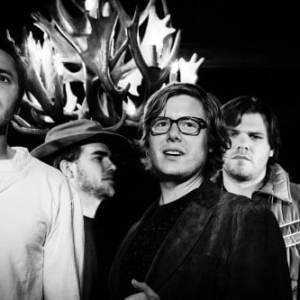 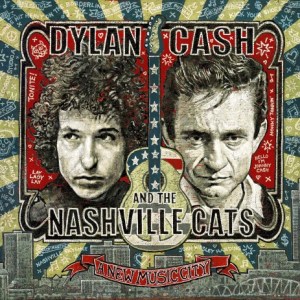