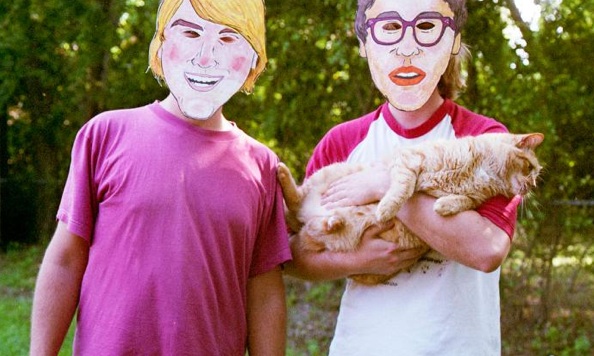 Unlearn – which comes from the fertile minds of Jason Kelly and Andrew Savage and from the fertile music scene of Denton, Texas – goes in a lot of different directions. It shows a certain musical dexterity to be able to pull off the ’60s 6/8 doo-wop  balladry of “Powerful Lovin’,” then nail the psych-drone paranoia of “Baby Boomer.” The eclecticism works because the duo have mastered a nimbleness in their production. They’re able to create new sounds or mimic well-known styles with ease and charming originality. Album opener “Girl’s With English Accents” is a sort of pre-Dead Warlocks, full of ’60s psych weirdness and tinny, strummed guitars. On “Wanna Know What I Would Do?” and “Where The Walls Are Made Of Grass,” horns, flutes and British Isles melodies put F&G in a similar camp as fellow Dentonites, Midlake, but they are more whimsical and vulgar (but perhaps no less profound) lyrically. And F&G never completely leave the garage aesthetic and “World Never Stops” sounds just slightly less noisy than contemporary noise-pop and punk outfits. The title track, “Unlearn,” employs Beach Boys high harmonies. “You can unlearn what you know,” they sing. “They taught me to read, they taught me to write, I learned to follow orders,” narrates Elyse Schrock on the song’s chorus. Thank god Kelly and Savage undid all that. 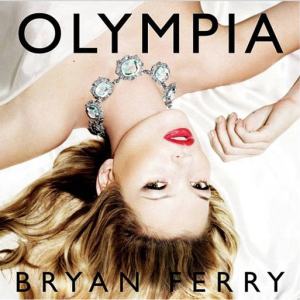 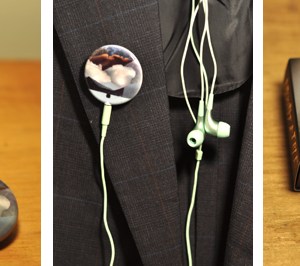