The Band
The Band — 50th Anniversary Edition
(Capitol/UMe)
Rating: 5 out of 5 stars

Even more than The Band’s critically acclaimed debut Music from Big Pink, the quintet’s self-titled follow-up defined their idiosyncratic ensemble sound. Where Big Pink was a great introduction, 1969’s The Band was an assured, fully collaborative effort. With “Up on Cripple Creek,” they even scored a rare radio hit (#25 on Billboard’s chart).

Combining three distinctive lead vocalists/multi-instrumentalists (Levon Helm, Rick Danko and Richard Manual), with guitarist Robbie Robertson — a songwriter capable of capturing a uniquely personalized view of the rustic American experience — The Band overflowed with talent. From the Civil War (“The Night They Drove Old Dixie Down”) to the plight of farmers (“King Harvest [Has Surely Come]”), Canadian Robertson channeled Helm’s (the group’s only American) individual experience and knowledge into roots pop/rock with teeth. The outfit spent nearly a decade refining its sound and with the modestly titled The Band, reached arguably the pinnacle of its career. Not only did they sound like relatives, they looked the part too.

Each vocalist got a chance to shine; Rick Danko in the melancholy “Unfaithful Servant,” Richard Manuel’s tour-de-force wistful “Whispering Pines” and Levon Helm in the historical lament “The Night They Drove Old Dixie Down” (perhaps his finest performance). All were matched with arguably the most potent material they would ever sing.

For its golden anniversary, veteran Bob Clearmountain’s new mix maintains the disc’s homespun quality while revealing previously hidden subtleties in the original recording. The group’s hour long Woodstock performance is included (better than expected) though they oddly didn’t play anything from this album, released about a month later. Six early takes, instrumental and alternate versions are also added, all previously unavailable yet none essential. The deluxe version throws in a surround mix with a making-of documentary.

With a classic this iconic in the annals of Americana, it’s well worth revisiting The Band to bask in one of the finest albums of its, or any other, era. 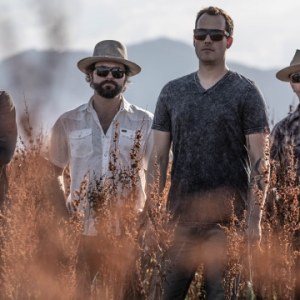 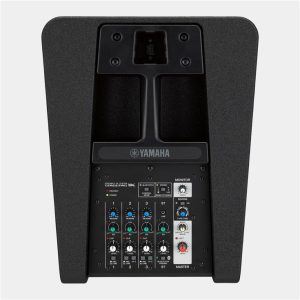