“I can’t hear ‘Touch of Grey’ without thinkin’ about those good ol’ days when all we had was all the time in the world,” sings Nashville-based musician Jay Bragg on “Where The Sun Sets.”

The song is a key single off the Portland, ME native’s excellent new album Find Me In Song, Vol. 2, and in the touching video you can find Bragg looking through a treasure box of memories he’s kept in honor of the best friend he lost unexpectedly during his senior year of high school.

“I wrote ‘Where The Sun Sets’ as a prayer to my childhood best friend, Tim, who died in a car accident when we were both 17,” Bragg explains to American Songwriter in regards to the song’s impetus. “Tim is a big part of the reason I write and play the music I do. He was also the first person to turn me onto the Grateful Dead which I reference in the opening line. Tim was even more rebellious than I was which is saying a lot, but he showed me how you can really channel rebellion into creative energy. I think about Tim all the time, but especially more lately as I’ve been revisiting a lot of the music we listened to growing up. Though I’m not a deeply religious person, I do believe there is something greater than what we see in front of us here on earth and I am hopeful that I’ll always connect with Tim through my memories of him and hopefully reunite with him in that great beyond. I wrote this song to communicate with him and anyone who has lost a loved one too soon.”

For Bragg, who recorded the song with Ryan Youmans at The Amber Sound in Nashville as part of the Find Me in a Song sessions, he hopes putting “Where The Sun Sets” and its acoustic Springsteen cool will help those who have suffered a similar loss in their lives.

“I hope people connect with and share their own personal pain in an honest and beautiful way,” he tells American Songwriter. “When you do, you create a bond with countless other people who have experienced something similar and play a role in their own healing. So many people have reached out to me telling me how this song made them remember a loved one who passed, and how deeply moving it was to connect with those feelings and memories through the song. Connecting with people in that deep, soulful way is the reason why I write and play music. Also, take away this idea: That death isn’t the final chapter. That when you live with purpose, honesty and passion, you are immortal though the memories and work you leave behind.” 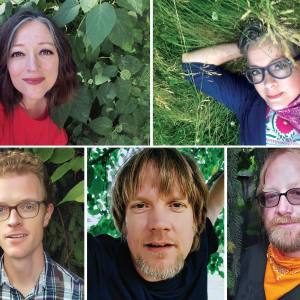 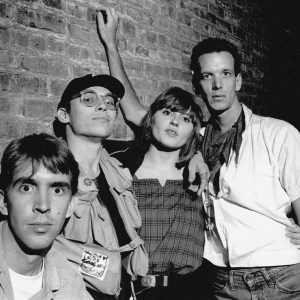