Fiona Apple, She & Him and Cold War Kids are among the artists who’ve recorded songs for Chickens In Love, a full-length album (as well as a concert and fundraiser) of original songs featuring lyrics written by 826LA students and recorded by Los Angeles recording artists.

Each song was written by 826LA students in Songwriting with The Submarines, a workshop led by singer/songwriters John Dragonetti and Blake Hazard of The Submarines.

Other acts getting in on the fun include Tim and Eric, The Submarines, Summer Darling, The Happy Hollows, Edward Sharpe and the Magnetic Zeros, Dum Dum Girls, The Growlers, Crystal Antlers, and The Pity Party. 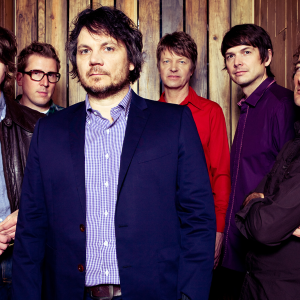 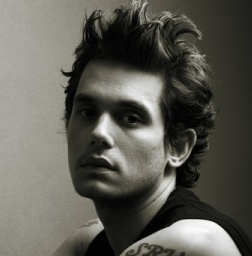