When Lindsey Buckingham and Stevie Nicks joined Fleetwood Mac, the band had been in a state of near-constant flux. Originally a blues band, the group was as famous for its revolving door of guitarists and vocalists as it was for its handful of FM hits, making it hard to develop a familiar signature sound. The addition of Buckingham and Nicks was just what Brits Mick Fleetwood, John McVie, and his then-wife Christine McVie needed to achieve long-overdue success. The duo gave the band new energy and an identifiable vocal sound, as well as material that would become part of the band’s identity, like the Nicks-written “Landslide.”

A song about the changes and challenges of life, Nicks wrote “Landslide” in 1974 in Aspen’s snow country, while her then-boyfriend Buckingham was on tour with Don Everly. Nicks has said in interviews that the song was about her romance with Buckingham and their career struggles, as well as her relationship with her business-executive father. Her months in the mountains inspired the lines with the song’s title, And I saw my reflection in the snow-covered hills/‘Til the landslide brought me down. And one verse contains questions that most of us ask ourselves at one time or another:

Oh, mirror in the sky, what is love?
Can the child within my heart rise above?
Can I sail through the changing ocean tides?
Can I handle the seasons of my life?

It’s an emotional lyric, and while it may seem simple, the introspection of those words resonated with millions of record buyers – mostly female, one would guess – who helped make the eponymous debut album by this Fleetwood Mac lineup one of the biggest multi-platinum albums of the 1970s.

One mark of a good song is when people who don’t need the money record it simply because they love the song. In 1994 the Smashing Pumpkins, unlikely as it may seem, had a minor acoustic hit with the song. “I was very honored to have Billy Corgan pick out that song on his own,” Nicks told Yahoo! Chat in 1998. “There’s nothing more pleasing to a songwriter than [someone] doing one of their songs.” A version of “Landslide” from the 1998 live Fleetwood Mac album The Dance was released as a single, and while it barely dented the charts, it introduced a whole new generation of listeners to the tune, which was becoming a classic soft-rock standard. And a few years later, the Dixie Chicks took the song to the top 10 of the pop and country charts.

Despite a couple long breaks, Nicks has been a prolific writer, having written or co-written nearly all of her solo material, and is respected in rock and pop circles for the way she hits it out of the park with her writing from the heart. Numerous female artists, from Courtney Love to Florence Welch, have cited her as an inspiration and an influence. Now approaching 70, Nicks is still out there doing it, having survived a life of rock ‘n’ roll excess to become a legend among female singer-songwriters. 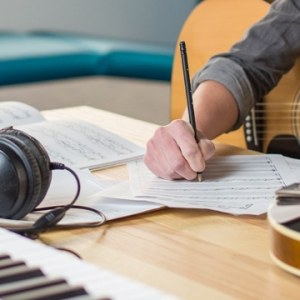 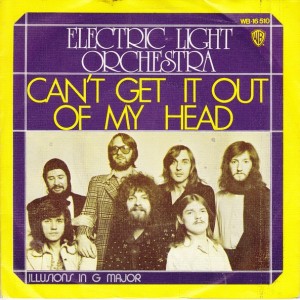