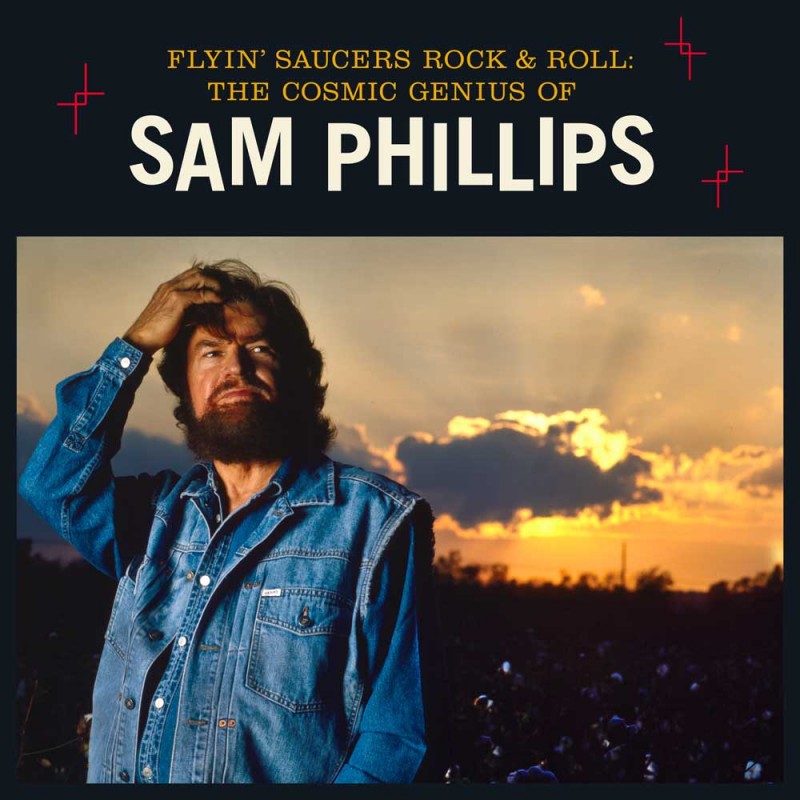 The Country Music Hall of Fame and Museum has announced the exhibition Flyin’ Saucers Rock & Roll: The Cosmic Genius of Sam Phillips, set to open August 28 of this year.

The exhibition will explore Phillips’s life and career and the societal and cultural influence of the music he captured on revolutionary recordings like Jackie Brenston’s “Rocket 88,” Elvis Presley’s “That’s All Right,” and Johnny Cash’s “I Walk the Line.”

Working in Memphis in the 1950s, Phillips preached the values of self-belief and “individualism in the extreme” to both country and blues performers.“I have one real gift,” Phillips once told David Halberstam, “and that gift is to look another person in the eye and be able to tell if he has anything to contribute, and if he does, I have the additional gift to free him from whatever is restraining him.”

“Country Music Hall of Fame member Sam Phillips not only was instrumental in the careers of fellow Hall of Famers Johnny Cash, Cowboy Jack Clement, and Elvis Presley,” said museum CEO Kyle Young, “he broke the music world wide open with records that changed the way America, and later the world, thought about popular music. We are thrilled to shine a spotlight on Phillips’s incredible career and on the continued impact his work has across musical genres.” 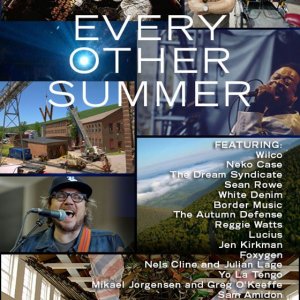 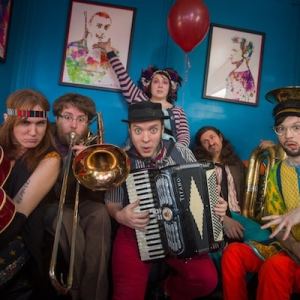