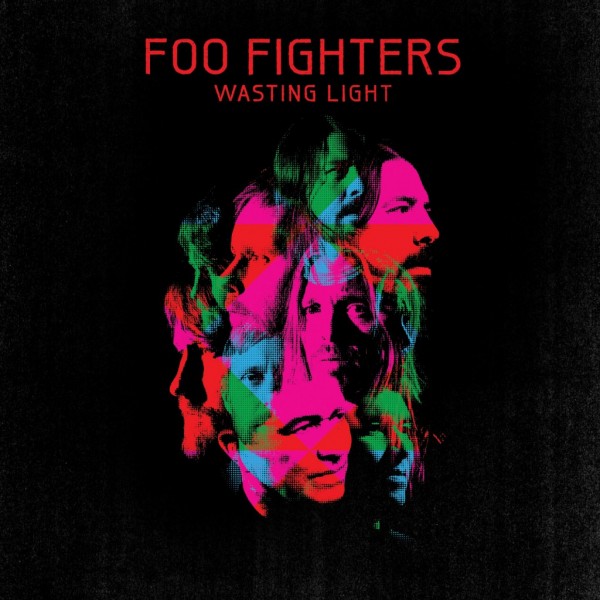 Why have three guitars in a band? Why have eighteen strings? Why have sixty-some frets, all to play a few chords, to strum a few notes?

“Rope” is why you have three guitars. “Rope” is why you bring original guitarist Pat Smear back into the fold. The first single off Wasting Light, the Foo Fighters’ latest album, showcases the band’s newfound versatility. The delayed effect on the opening chords and that defining riff, played in differing octaves, are both part of how the three axe attack takes the hard, melodic rock the Foo Fighters are known for and transforms it into a new sound with a retro fringe, thanks to Wasting Light being recorded only using analog equipment.

Not everything is so different though, and in a good way. The Foo Fighters still adhere to the formula that sells out arenas from London to Japan. “White Limo” is pedal-on-the-floor rock with its distorted vocals, a mandatory head banger if there ever was such a thing. “Arlandria” is the loud verse-soft chorus combination played to perfection. a lustful song with the right amount of hesitation in the lyrics. “Ain’t that the way it always starts?/A simple round of conversation?” Grohl asks before corrupting a nursery rhyme for his own, less pure purposes: “Shame, shame/Go away/Come again another day.”

Grohl’s former Nirvana bandmate Krist Novoselic’s guest appearance on “I Should Have Known,” gives a heavier weight to a song that in another band’s hands would simply be about a break-up. The moment becomes even more poignant when considering that the last time Grohl, Novoselic, and producer Butch Vig were in the same room was likely during the recording of Nevermind. The specter of Kurt Cobain’s suicide continues haunt Grohl: “I should have known/There was that side of you/Came without a warning/Caught me unaware,” he sings. Strings rise in the mix, and when Noveselic’s signature bass tone kicks in during the song’s climax, it conjures up memories of past songs, recorded and performed years ago. “No, I cannot forgive you yet,” Grohl sings. “You leave my heart in debt.”

The song that follows is the album closer, “Walk,” clearly a companion, and antidote, to all of that hurt. Sure to be the newest Foo Fighters rock anthem, “Walk” plays on a familiar motif for the band throughout the years—moving on. “Learning to walk again/I believe I’ve waited long enough/Where do I begin?” sings Grohl over a palm-muted guitar and a lightly picked melody. This time, though, the Foo Fighters aren’t learning to fly; they aren’t reaching for the stars. And unlike past explosive crowd-pleasers like “All My Life” and “My Hero,” there is no searing pain in Grohl’s voice as he delivers his message. “Walk” tells of cathartic healing in small, simple steps, each coming one at a time. “I never want to die,” Grohl repeats throughout the bridge. This is a survivor’s song, and this album, with its title that references both the value and fleeting nature of time, is about doing the most with what you’ve got. And if that’s three guitars, then that’s more than alright. 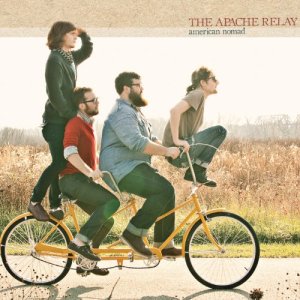