Though Dave Grohl’s original intent might have been to preserve the insurgent stance that typified his earlier efforts with Nirvana, the Foo Fighters provided him new opportunity to emerge out from under the shadow of Kurt Cobain. Now, with their new album, the broadly accessible Medicine at Midnight, it’s clear that the band is ready to accept the wider recognition accorded them over the course of their ten albums and a 25 year career. The accreditation can’t be denied, given that it’s been accompanied by a dozen Grammy Awards, four Brit Awards, an American Music Award and a pair of MTV Video Music Awards to boot.

While mainstream success somehow seems at odds with the edge and aggression Grohl and company pursued early on, one can’t really blame them for wanting to reap its rewards. As a result, the new record is clearly an attempt to not only maintain their loyal legions, but also to expand their following through a more melodic MO. To that end, there’s a decided emphasis on providing the songs with compelling choruses, ready refrains and a sound that finds them operating within more catchy confines.

To be sure, the band continues to rock both fearlessly and ferociously, and certain songs—“Cloudspotter,” “No Son of Mine” and “Holding Poison”—find them coming across as intensely as ever. Yet even then, amidst the drive and determination, there’s evidence of a radio-ready sound that often encourages listeners to eagerly sing along. The repetitive reprise that echoes the title of the track “Shame Shame,” the big beat and steady chant of “Making a Fire,” and the anthemic build that climaxes “Waiting on a War”—the latter inspired by a conversation Grohl had with his daughter on their drive to school—ensures that these songs will stick with the listener even after the final verses finally fade away.

There are certain songs that find the Foo Fighters mitigating their frenzy and veracity in favor of a more subdued sound. The massively melodic “Chasing Birds” sounds like an outtake from a Fleetwood Mac album circa the ‘70s. “Love Dies Young” and the title track rock decidedly, but do so in a way that reflects a certain commercial consideration. While the music can be riveting and resolute, it also makes a concession to the use of more tuneful trappings.

It’s likely the band’s legion of devotees will recognize the changes that have worked their way into what was once a rather tempestuous template. So, while the group may succeed in expanding its following, it also remains to be seen if the faithful will find this particular medicine difficult to digest. 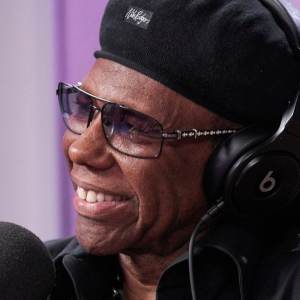 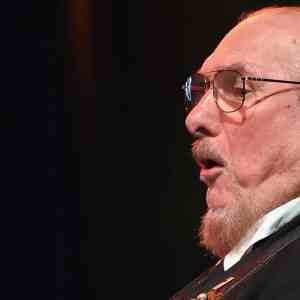