Memphis soul outfit The Bo-Keys will release their first album in seven years on June 21st via Electraphonic Recordings. The new disc, Got to Get Back, will feature legendary soul vocalists such as William Bell, Otis Clay, Percy Wiggins, and harp legend Charlie Musselwhite.

Since the release of their first record, The Bo-Keys have played at festivals such as the Ponderosa Stomp festival; performed at Lincoln Center’s Midsummer Night’s Swing; backed Cyndi Lauper on her Grammy-nominated album Memphis Blues and performed on the Late Show with David Letterman. The band will open for Mavis Staples at Minglewood Hall in Memphis on May 27.

Got to Get Back Track Listing: 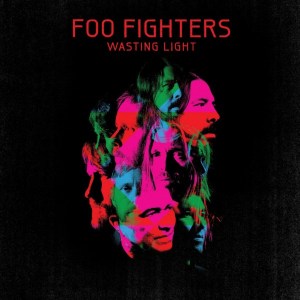