Francesca Blanchard has shared a stunning cover of Bruce Springsteen’s “Streets of Philadelphia.”

Over gently thumping percussion, she lets Springsteen’s poignant lyrics dance with vibrant grace, flush with the naturally vintage tone of her voice. Francesca is at home in a precious space between emotion and play, and here, she finds a way to honor the classic’s sentimental weight while lifting it into infectious, indie-pop freshness.

Alongside the song, Francesca announced a run of tour dates down the East Coast, including support for Liz Cooper & The Stampede and key stops in New York City, Philadelphia, Montreal and more. The full list is detailed below.

Of her choice to cover “Streets of Philadelphia,” Francesca said “Bruce has a way of subtly capturing the darkest corners of the human condition. This song is poignant storytelling, with no bells or whistles. It’s a beckoning call that screams “You Are Not Alone.” I remember first hearing the chorus and feeling shaken; how could this songwriter make “Nah Nahs” sound like a rescue mission? Singing it and listening to it feels healing.”

Francesca Blanchard is a French-American songwriter based in Burlington, Vermont. She released her first full-length Deux Visions in 2015 to critical acclaim and extensive touring with the likes of Lucy Dacus, JOSEPH and Suzanne Vega among others.

Following that bewildering buzz of debut, Francesca took time to explore alternative modes of existing — backpacking with Outward Bound, camping in the snow, teaching guitar in Quito, etc. — and in doing so, regenerate the kind of music she’d make. The evolving result is a bit more boisterous — melodic indie-pop bursting with bold vulnerability, electric eccentricity and a gleaming lightness of heart. Francesca forsakes pretense in her new material, letting her lyrics ring equal parts poetic and comedic. Her sonic intuition — grounded in acoustic roots and lifted by a voice like air — makes her music infectious, expert and beautiful. But her ability to self deprecate with bona fide charm makes it resonant. With an honest eye and a graceful tongue, Francesca softens the many blows brought on by coming of age — for both listeners and herself. 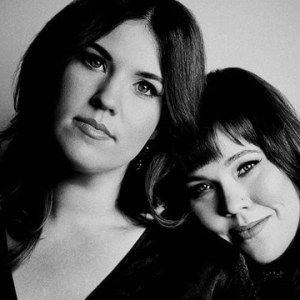 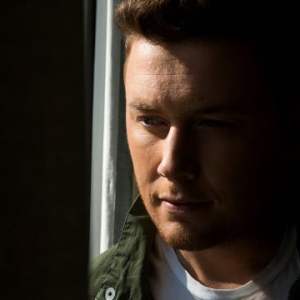