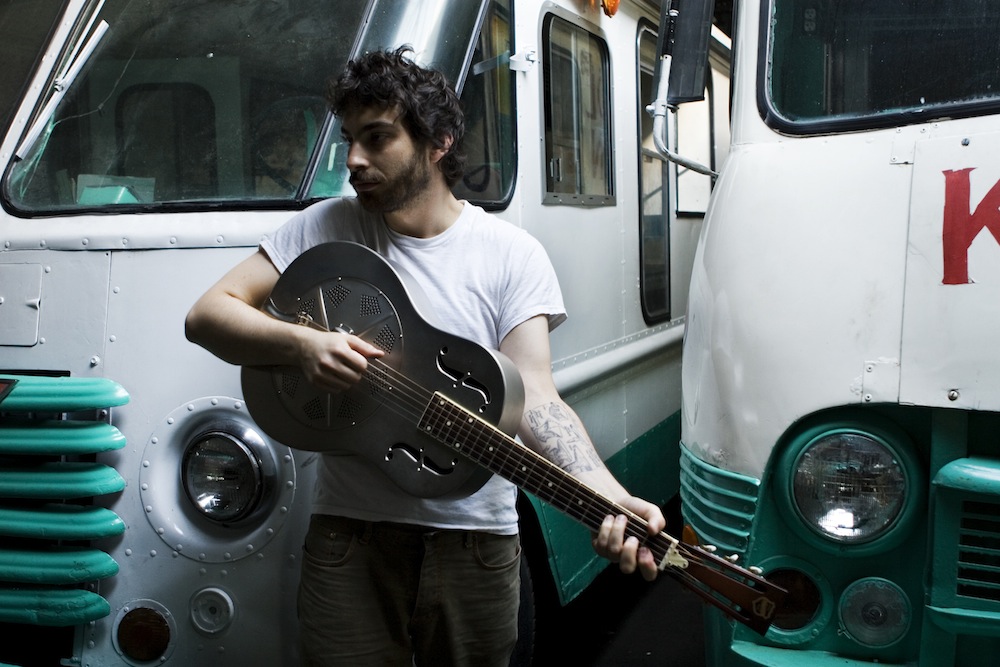 Take a listen to “Apparition” from The Foundry, an excellent new EP (out 2/21) from Brooklyn indie-folk act Leland Sundries.

“I wrote ‘Apparition’ in a cabin on the Vermont/New Hampshire line over a July 4th weekend,” says Leland Sundries frontman Nick Loss-Eaton. “A rough breakup, a bottle of rosé, and that open chord full of mixed feelings pushed it right along. The narrator is a regretful character who drinks too much and doesn’t quite know where things went wrong. He is consumed by an ex-lover and only half-tries to keep himself together.

In the studio, we shot for a T-Bone Burnett vibe but it didn’t entirely come together. We’d recorded it in G and realized that the vocals weren’t quite right. We spent a few agonizing nights deciding what to do and then went for it. We re-did it in G# and it fell into place when the talented singer-songwriter Joan Hutcheson came to record background vocals on the bridge and co-producer Quinn McCarthy at the Creamery Studio finalized the arrangement.” 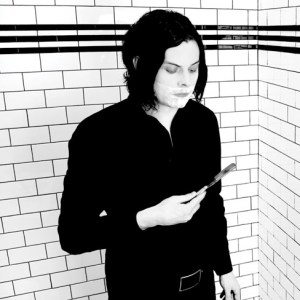