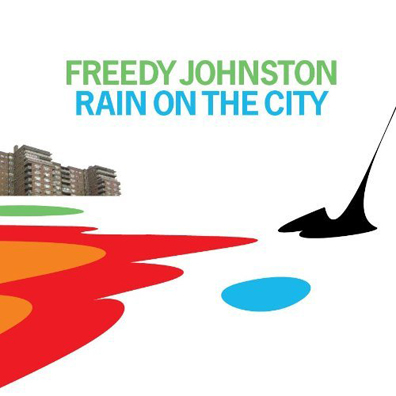 Rain On The City

A joy from start to finish. It’s heartening to hear this new record by Freedy, long a secret hero, but one of the rare ones who remains unbroken by the industry. This sounds as inspired as his 1990 debut, and every bit as inventive. Soulful and funky, but also delicately tuneful, he sounds like a songwriter who loves songwriting. There’s not an inauthentic note to be found here, though mysteries abound. Unafraid to write pretty ballads, he uses major-seventh chords, quite like the contented calm of Comes A Time-era Neil Young. His songs flow in a stream of vivid melodicism and youthful energy, a sense of wakefulness. The understated production of Richard McLaurin wraps the songs and Freedy’s pacific vocals in coats of many acoustic colors, with delicate threads of slowly melting pedal steel woven in, drum grooves like slow locomotives, wheezing of old church pedal organs, and real strings. His voice pulls rather than pushes, drawing you gently into these songs, speaking directly to the heart. Even the rock tunes like the driving “Don’t Fall In Love With A Lonely Girl” have an intricate melodic allure. This is good stuff, beautiful songs from a great songwriter who hasn’t lost touch with the source of his greatness. 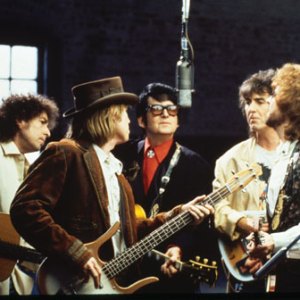 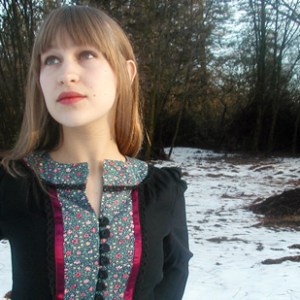