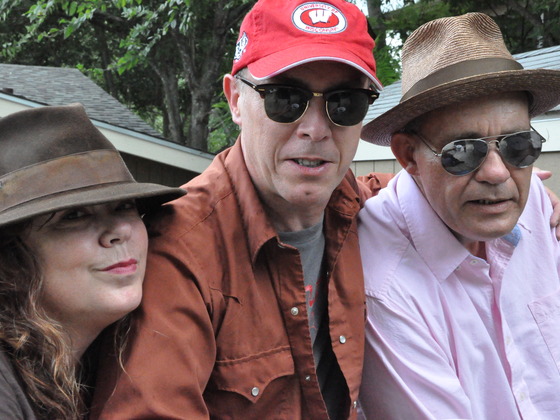 Freedy Johnston, Susan Cowsill and John Dee Graham share something in common besides being great songwriters: they all used to wash dishes for a living. The trio have teamed up to form Hobart Brothers and Lil’ Sis Hobart, taking their name from the commercial dishwasher they once logged hours in front of.

The new group’s origins date back to last year’s South By Southwest Festival, where they wrote a few songs together about their dish washing days. That lead to a recording session which wielded their debut album, At Least We Have Each Other, which was recorded in May 2010 at Tophat Studios in Austin, Texas.

The Hobart Brothers plan to release the album later this year, using funds raised from a Kickstarter.com campaign. According to the press release, songs tackle “joy and heartbreak” and “range from the sublime to the silly.” You can contribute to the campaign here.

You can catch the band at this year’s SXSW Festival. Check out the dates below. 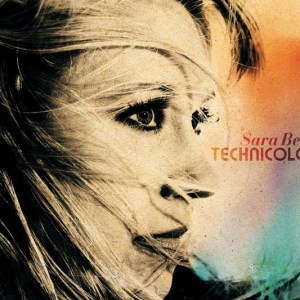