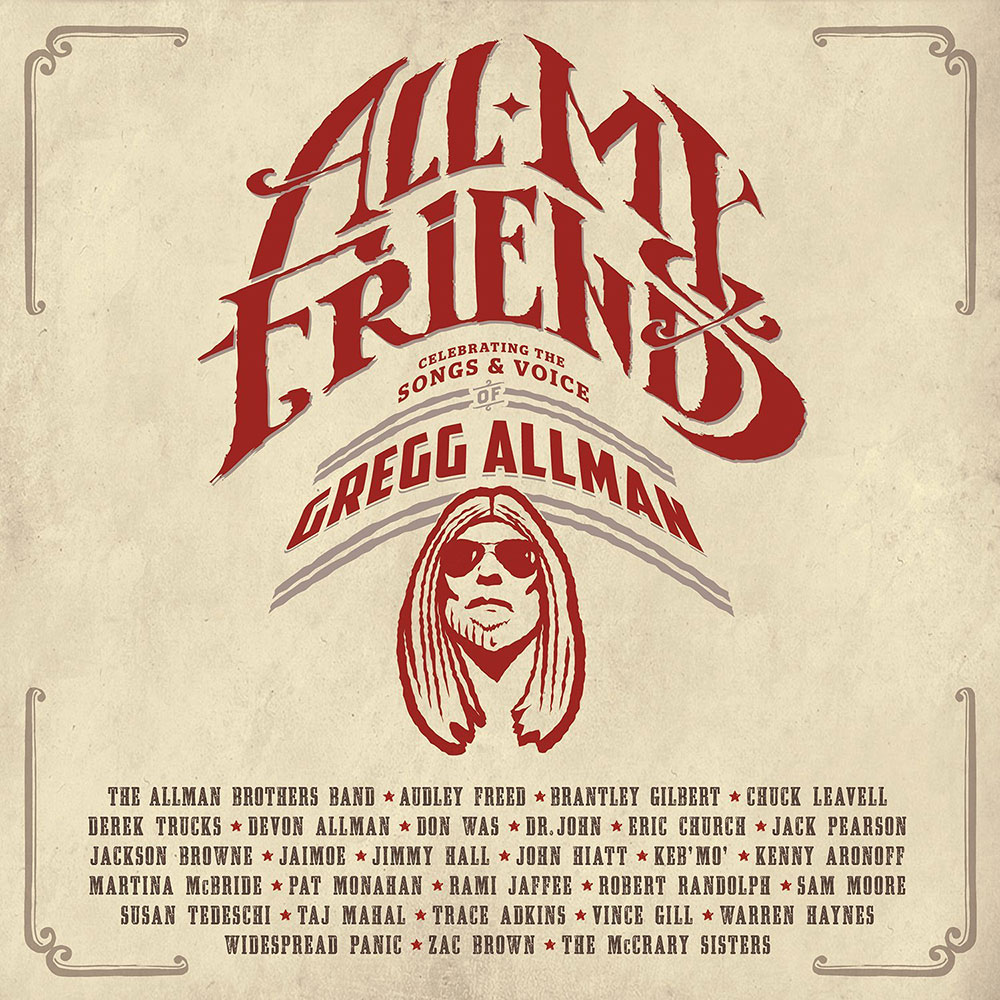 Various Artists
All My Friends: Celebrating The Songs and Voice of Gregg Allman
4 out of 5 stars
(Rounder)

“There are a lot of problems in 10,000 hearts,” Gregg Allman says at the start of the All My Friends: Celebrating the Songs and Voice of Gregg Allman DVD, referring to the audience members who showed up January 14 at Atlanta’s Fox Theatre for an all star tribute to Allman. “Going easy on ’em, giving them one and a half problems for each heart, you’ve got 15,000 problems,” he continues. “But for 2 and a half hours, we’re gonna make ’em forget about it, make ’em smile, kick their butts, and have a good time.”

If you’re an Allman Brothers fan, this thing will break your heart. Meant as a celebration, paying homage to Gregg Allman’s musical legacy, the Rounder CD/DVD set is bittersweet, a glorious rendering of some of the band’s classics. It’s a great recreation of what once was and will never be again, due to the band’s decision to stop touring at the end of the year after Warren Haynes and Derek Trucks announced their departures from the band.

But the fact that its so true to the band’s original state makes you miss Duane even more. His presence is paid homage to by Jack Pearson, who joined the band when Haynes left in ’97 and stayed till ’99. His work is outstanding and so close to Duane’s it’s eerie. You find yourself looking around onstage to see where that sound is coming from. Its hard to reconcile that sound with Pearson’s low key stage presence. No rock god poses, no facial tics, no histrionics- just standing there and delivering Duane.

This is as close as you’ll ever get to the original power and glory of the young Allman Brothers Band of the ’70s. They sound as good as they did for 1971’s Allman Brothers Live At Fillmore East. Gregg has never sounded better, apparently recovered from his 2010 liver transplant and ’12’s back problems that forced him to cancel shows. He looks lean and sounds mean and mournful, his bluesy groan in tip-top shape.

“Statesboro Blues” is recreated just as it was at the Fillmore, but with Taj Mahal out in front with his magnificent growl. Mahal’s version of the Blind Willie McTell classic on his eponymous ’68 debut reportedly was the inspiration for the Allmans recording it at the Fillmore. Allman slides in for the second verse, his bluesy, pain-wracked groans as good as his seventies self.

Looking like a slightly less weathered version of Keith Richards, Hall turns in a blistering performance on “You Can’t Lose What You Never Had” over the top of equally blistering backup from Randolph’s pedal steel and Devon Allman’s crunchy licks.

The finale, “Will the Circle Be Unbroken,” with the entire cast onstage, gets off to a ragged start with Allman having trouble finding the melody, his vocal weak and off key perhaps because of being unable to hear himself over the thundering horde of talent banging away. But church commences as as soon as Taj Mahal takes over, and remains in charge throughout, his gruff exhortations punctuating everybody else’s solos. Sam Moore chimes in with more churchy soul, former Allman Brother and current Stones keyboardist Chuck Leavell throws in some Van Dyke Parks-worthy piano licks and Dr. John brings a big forkful of gumbo fonk to the mix.

But this one won’t end here. There’s so much good stuff sprinkled throughout that you’ll have trouble taking this one out of your viewing device, trawling through it again and again to bask in the eternal glory of the Allman’s soulful blues legacy. 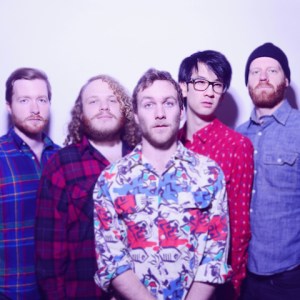 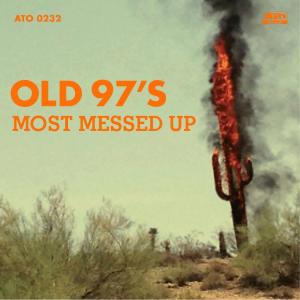