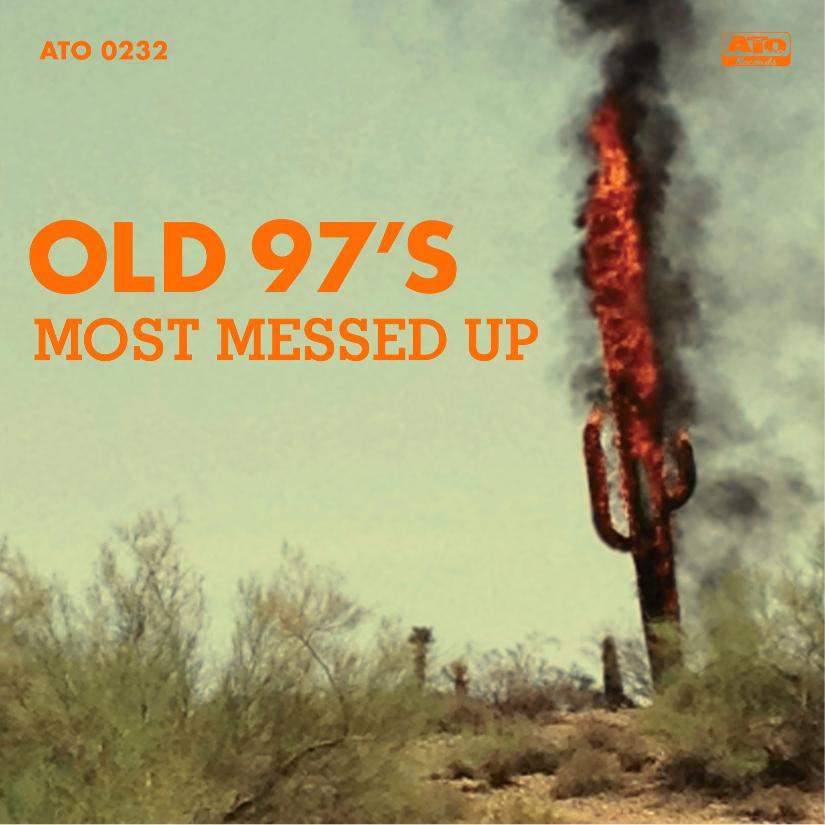 “We’ve been doing this longer than you’ve been alive,” Rhett Miller sings on the opening, near six minute track that is often brutal in its honesty of the trials and tribulations of the rock and roll lifestyle. And he should know since the band’s ATO debut heralds its 20th year in the business. Considering their modest success, that’s a remarkable run for the Dallas quartet. Most impressive though is that the Old 97’s have never compromised their melodic country/Brit rock/twang punk roots throughout the decades. Listening to the fired up approach on these dozen songs there isn’t a noticeable difference in spirited energy from the music on 1995’s Wreck Your Life recorded when the foursome were young and hungry.

Better still, a cursory pass through the Old 97’s 10 album catalog confirms that the group whose original lineup has remained stable over the decades, has never wavered in quality control, making this yet another remarkable musical notch in a well-worn belt that shows no sign of needing repair. The dependable vibrancy of these rocking performances, some sporting lyrics far darker than their melodies suggest such as the less than uplifting “Let’s Get Drunk & Get it On,” will thrill existing fans and should bring new listeners to the fold. You don’t have to look deeper than the names of tracks such as “The Disconnect,” “Intervention” and the title tune to get a feel of the uneasy lyrics that are propelled by the crackling, propulsive country rock the band spits out with seemingly effortless accuracy.

It’s all over in a breathless, unrelenting 40 minutes (no ballads, thanks) and the back cover’s somewhat clichéd advice of “Play this album loud,” should be heeded for maximum enjoyment of a rollicking set that nearly two decades in, stands as some of the Old 97’s finest and most exhilarating music. 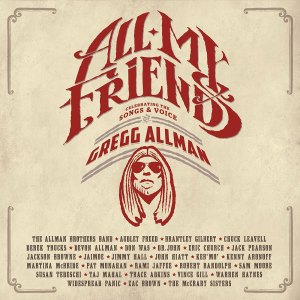 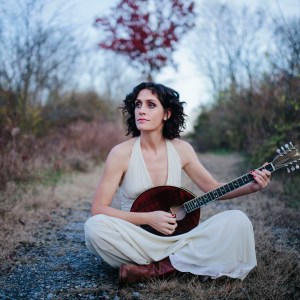