Dave Alvin | From an Old Guitar: Rare and Unreleased Recordings | (Yep Roc)
4 out of 5 stars

This baker’s dozen of odds and ends from Dave Alvin’s extensive post-Blasters career is not just a welcome release for longtime fans of the singer/songwriter/guitarist. It’s also a potent and illuminating collection, particularly for newcomers to his rousing unapologetic love of and devotion to all things Americana.

These studio tracks are grabbed from a variety of sources; some were included on obscure tribute albums to artists as varied as Peter Case, Mickey Newbury, Waylon Jennings and Doug Sahm. Others were recorded with a variety of Alvin’s backing bands over the years, most with the word “guilty” in them (the Guilty Men/Women/Ones) and were either cut from his solo albums or simply never found a home. Tom Waits called his similar collection Orphans.

Regardless of the source, these songs not only provide a glimpse into Alvin’s many inspirations such as hot or viper jazz (a reading of “Perdido Street Blues” features Alvin’s 1934 National Duolian guitar and ex-Blaster Gene Taylor on piano) and country (an acoustic track utilizes the same six-string for an original “Krazy and Ignatz”) but also display influences including blues (a cover of Willie Dixon’s seldom-heard “Peace” thumps along with tensile, controlled intensity) and folk (Chris Smither’s “Link of Chain” gets a typically tough, restrained reading).

A spirited instrumental, “Variations on Earl Hooker’s Guitar Rhumba,” featuring late friend Chris Gaffney on accordion, lets Alvin loose on guitar. Gaffney’s name appears again on the spoken intro to the obscure “Albuquerque,” a song they both loved but never got a chance to record before his passing.

Alvin’s talents as both an astute interpreter of other’s material — his spoken vocals to “Highway 61 Revisited” bask in Dylan’s surreal lyrics — and a musician with deep roots in a variety of American genres that aren’t obvious on his solo albums are both enthusiastically displayed.

From an Old Guitar may be a stop-gap release during the pandemic, but it’s also a consistently enlightening and even inspirational listening experience. 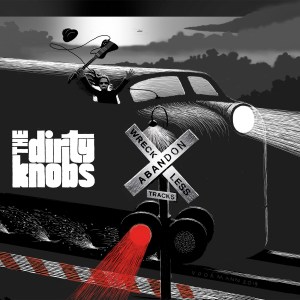 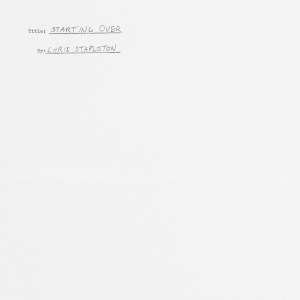