Chris Stapleton has a helluva lot to live up to. He set a high bar early on as a songwriter, penning nothing less than half a dozen No. 1 records for the likes of Kenny Chesney, Josh Turner, George Strait and Luke Bryan. As a performer, he served an early apprenticeship with The SteelDrivers before initiating his solo career with the hugely successful, quadruple platinum-certified album Traveller in 2015. His sophomore set, From a Room: Volume 1, garnered a Grammy and Album of the Year honors from the Country Music Association. Its follow-up, From a Room: Volume 2, further affirmed that success.

Fortunately then, Starting Over finds Stapleton not only maintaining his momentum, but also opting for diversity as well. While his influences are as obvious as always, he breaks out of the Southern rock mold he established early on. Whether it’s the ’70s soul filtered through the catchy and contagious “You Should Probably Leave,” the chugging rhythms of the CCR-sounding “Devil Always Made Me Think Twice,” the sobering, Lou Reed-like “Old Friends” or the rustic ramble of The Band-based “Maggie’s Song,” Stapleton makes it a point to broaden his palette and pay heed to ongoing influences.

Consequently when Stapleton sings the line, “We wrote some rhymes, wrote some wrongs” on the tender yet tenacious album closer, “Nashville, TN” — an apparent reference to the time he spent turning out tunes on Music Row — his rugged, down-home designs also reflect his gruff and gritty persona. Where some might have thought that his Southern swagger was simply an affectation, it’s now evident that his insurgent stance is both genuine and sincere.

If, in fact, Stapleton thinks of this album as starting over, one might want to wish him well. On the other hand, if he’s beginning a new phase in his career, he’s doing so with a clear advantage. After all, there’s no denying that his superstar stature is solidly established. 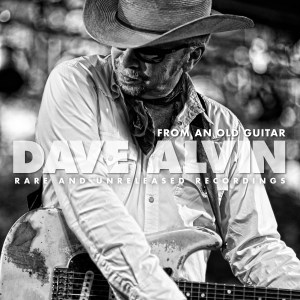 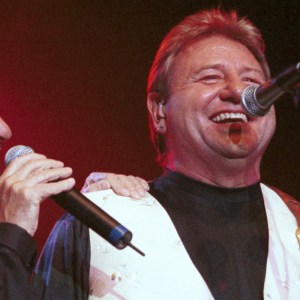