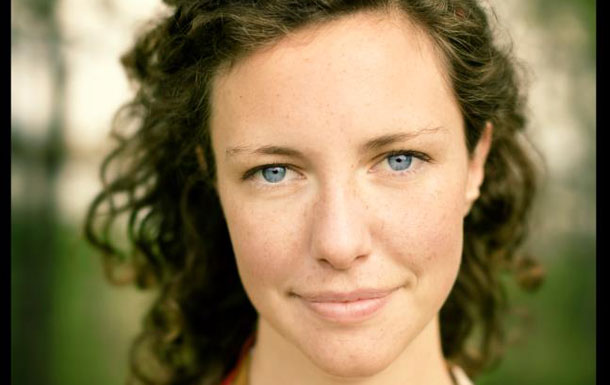 The members of Paper Bird, Denver’s most beloved seven-piece Americana collective, have started leaving the nest. Vocalist Esmé Patterson is the latest one to spread her wing for a solo flight. Although still a full-time member of Paper Bird (which also includes Paul DeHaven and Mark Anderson, who launched their own side-project, Eye & the Arrow, last Fall), she’ll release her debut solo album this week.

Taking a break from Paper Bird’s rootsy sound, Patterson looked to artists like Van Morrison and Feist to help influence her own songs on All Princes, I. The result is a warm, organic-sounding album that splits the difference between indie pop, folk-rock and coffeehouse jazz.

“The raw spontaneity of Astral Weeks has been hypnotizing to me for some time,” she says. “It feels like it can fall apart or explode at any moment, and that draws the listener into a kind of blissful paralysis, like the eye of a storm. I am not sure I pulled that off, but I certainly did try for it. Feist’s 2011 album Metals also influenced ideas I had of orchestration, and the texture of feeling.” 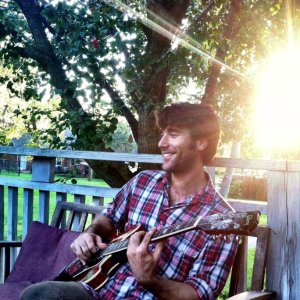 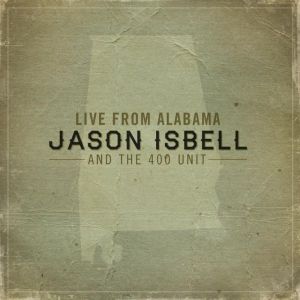