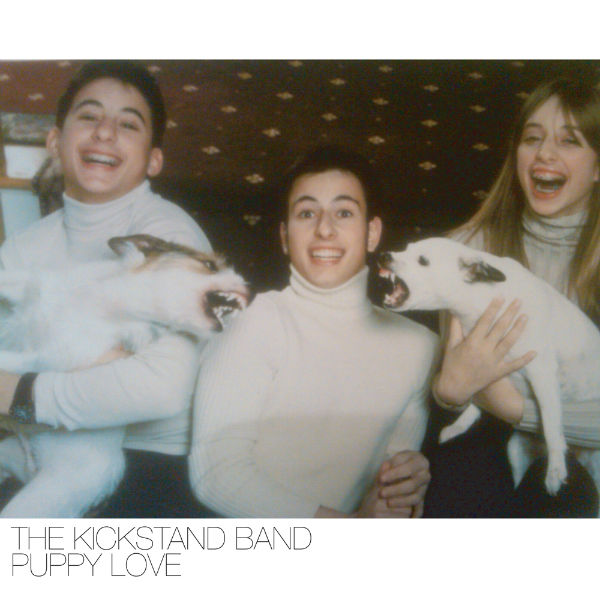 The Kickstand Band hails from Detroit, a town known for its contributions to the Motown, garage rock and punk genres. On their new single “Let’s Get Bored,” the group swirls all three into the same tune, winding up with a two-and-a-half minute blast of power chords, boy-girl harmonies and enough sugary hooks to spoil your Thanksgiving appetite.

“I’ve always liked stories of bands trying to piece together an album by renting studio time here and there, skipping around town with their master tapes tucked under their arms like luggage,” said bandmate Gordon Smith. “There was always something very romantic about that image, as opposed to a band just living in a studio, diligently working on the album like it’s any other job. “Puppy Love” falls into that first category of album-making. It was born in a studio, grew up in a basement, lived in a bedroom for a while, then another basement and finally made it back into a different studio for its final touches. As it turns out, of course, this is a somewhat less romantic process when you’re the band going through it, skipping around town, hard drive in hand like weird future luggage.”

He added, “A nice, unintended consequence of making the record piecemeal was the ability for the songs to breathe and change shape if they wanted to. Even though the process took longer than we’d hoped, elements to songs we’d been playing for years had a chance to materialize. Listening to the same recording through dozens of different speakers over many months has a way of familiarizing you with every angle of it, instead of just what it sounds and feels like in the control room.” 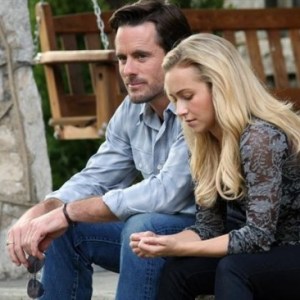 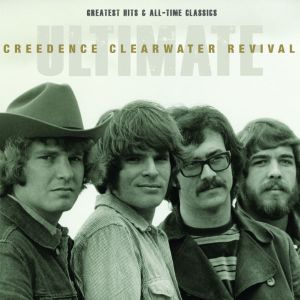