Kenny Rogers sang of “Lucille” and Dolly Parton sang of “Jolene” and in 1975, Vince Gill and Pure Prairie League sang of a somewhat irresistible girl that they kept just couldn’t keep from falling in and out of love with by the name of “Aimee.”

And then, in 2020, Brett Eldredge introduced us to “Gabrielle.”

“There have been so many great name-titled songs,” explains Eldredge, who exclusively premieres the “Live at Royal Plum” performance of the piano-driven song Tuesday (Sept. 29) on American Songwriter. “I had that name in my head for a long time before I knew what I would do with it.”

But in the later days of writing for his current album Sunday Drive, Eldredge stepped into the writing room/studio of fellow songwriter Daniel Tashian, and “Gabrielle” began to reveal herself.

“I remember Daniel (Tashian) looked to me as we worked through the writing of the song and he was like, ‘this feels so personal, you need the name in there,” recalls Eldredge, who wrote his current single “Gabrielle” alongside Tashian and fellow songwriter Ian Fitchuk, the same team that helped to bring Kacey Musgraves’ Golden Hour album to fruition. “It was like all the lights went on in the room and everything fell together when we attached the name ‘Gabrielle’ to the story we were telling. It felt like it was supposed to happen.”

And so was the place it came to be.

“Dan (Tashian’)s home studio is basically a garage that he turned into a studio that he calls the Royal Plum,” chuckles Eldredge, adding that the exclusive video serves as the first time any video content has been recorded there. “The studio has this very bohemian, relaxed feel and it was just very inviting from the very start. I walked in that day and we had already established that groove of ‘Gabrielle.’ And then the piano part was just so infectious. And then to hear the guitars respond to the lyrics ‘was it your heart or mine? Was it just the wrong time, Gabrielle?’ It just felt so good.”

“I learned that getting the best things meant going through some of those things that scared me the most,” Eldredge told American Songwriter earlier this year. “I had to find out what I was capable of, even though I was a little scared to find it. I had to basically scare the hell out of myself to find something profound.”

The Illinois native did just that, finding a way to translate ‘the raw and honest and real’ feel of the song in the recording studio. In fact, “Gabrielle” ended up being the first song that Eldredge recorded once he got to Chicago’s intimate Shirk Studios to record his fifth studio album, which also includes authentic-heavy cuts such as “Where the Heart Is,” “Fall for Me” and the emotional heartbreaker of a title track “Sunday Drive.”

“I always had confidence in that song,” Eldredge says of “Gabrielle.” “I mean, we nailed that song on the first take. I knew deep inside that we were going to make something that was going to be a huge part of my life.”

Granted, in a country musical landscape that includes everything from Eric Church’s hard-driving “Stick That in Your Country Song” to Little Big Town’s fun-loving “Wine, Beer Whiskey” at the moment, the somewhat folksy, vintage sounding “Gabrielle” does stand out.

But make no mistake.

That’s exactly what Eldredge was hoping for.

“I wanted it to sound different than anything else you hear out there,” says Eldredge, whose debut single “Raymond” was coincidentally another ‘one name’ titled song which was inspired by his own grandmother’s struggle with Alzheimer’s Disease. “If it sticks out, that means you are doing something original to yourself. This is music that I’m supposed to make.” 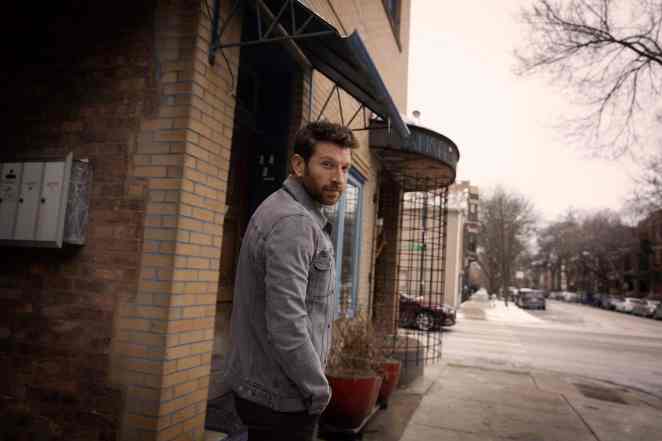 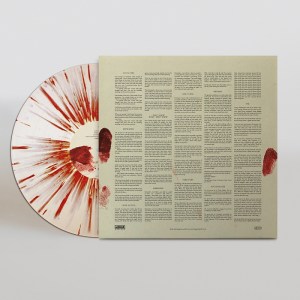 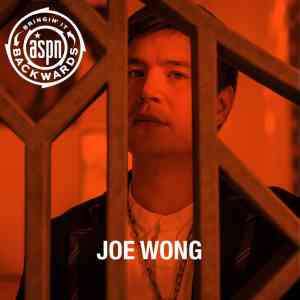